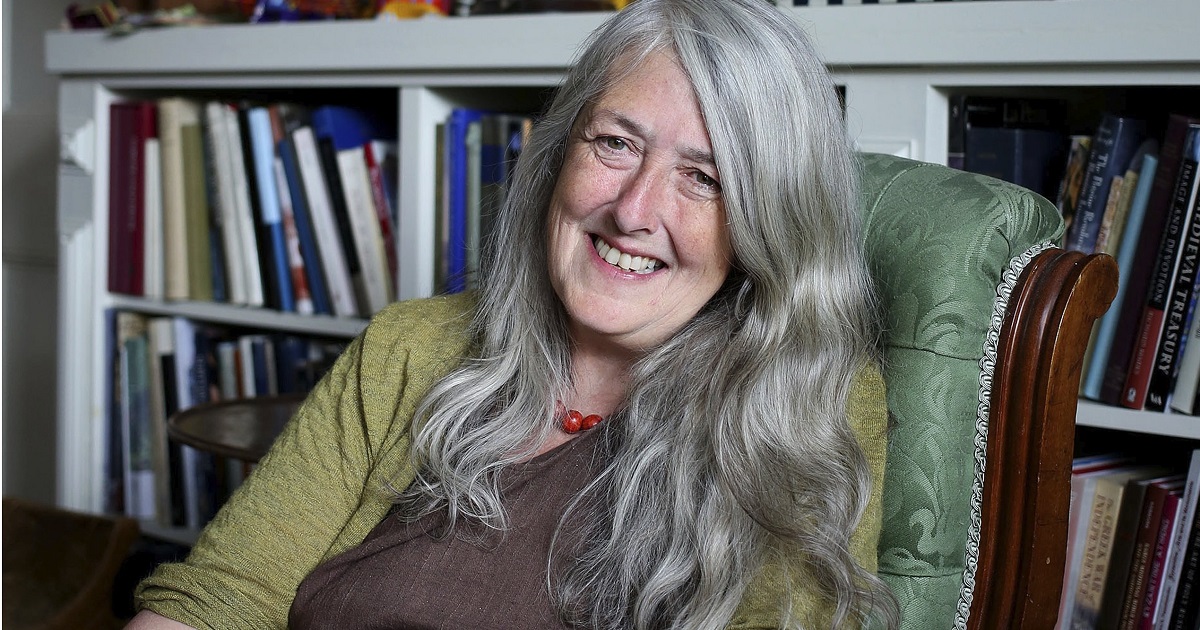 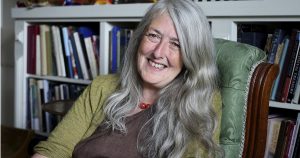 Renowned classicist Mary Beard has been rejected a as trustee of the British Museum because of her pro-EU stance.

When the government was quizzed on why Ms Beard, 65, had failed a Whitehall source confirmed:

“Her views were too pro-EU on social media.”

Sir John Tusa, a former trustee, said it was an “absolute scandal”.

He added: “The trustees of the British Museum exist to protect its intellectual, academic and political independence.

“Will any Remainer now expect to be punished by the government?”