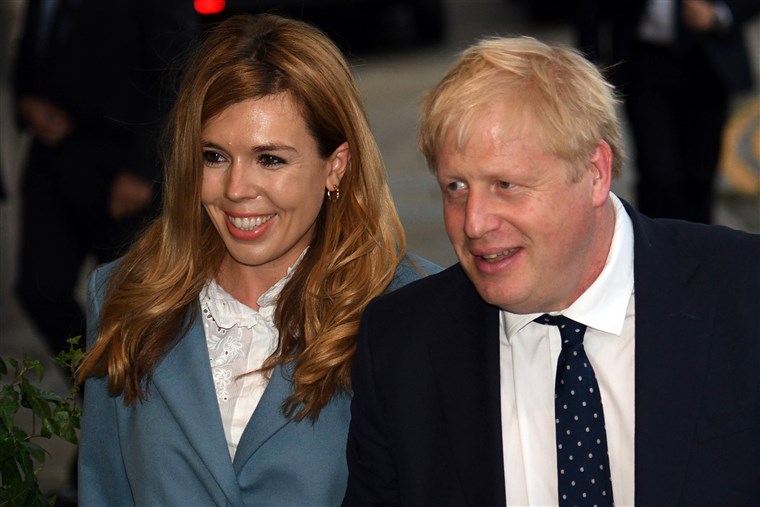 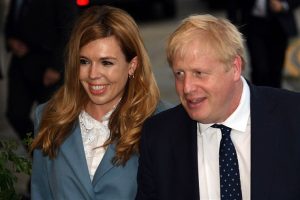 Boris Johnson and his girlfriend Carrie Symonds are expecting their first child and are engaged to be married.

The couple have lived in Downing Street since Mr Johnson became prime minister in last July.

In a statement they said: “The prime minister and Miss Symonds are very pleased to announce their engagement and that they are expecting a baby in the early summer.”

“I wouldn’t normally post this kind of thing on here, but I wanted my friends to find out from me.

“Many of you already know but for my friends that still don’t, we got engaged at the end of last year… and we’ve got a baby hatching early summer.

This will be Mr Johnson’s third marriage.

They have four children.