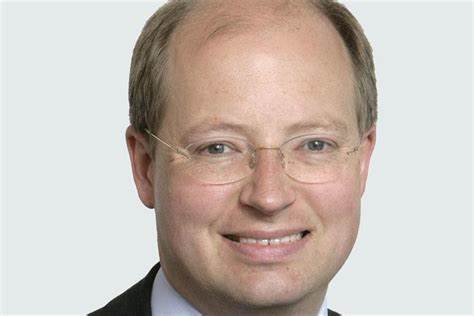 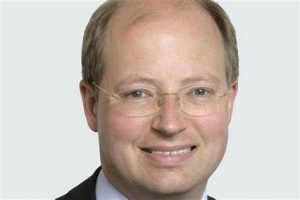 He said he’d been the “target of a vicious and orchestrated briefing campaign”.

He added he had no other option but to resign.

The walkout comes as tension between Ms Patel and civil servants has reached fever pitch.

She denies the bullying claims – but Sir Philip recounted reports of her “shouting and swearing” and “belittling people”.

He said: “The home secretary categorically denied any involvement in this campaign to the Cabinet Office.

“I regret I do not believe her.

“She has not made the effort I would expect to disassociate herself from the comments.”

“Even despite this campaign, I was willing to effect a reconciliation with the home secretary – as requested by the cabinet secretary on behalf of the prime minister.

“I believe that these events give me very strong grounds to claim constructive unfair dismissal, and I will be pursuing that claim in the courts.”

Addressing allegations of bullying against Ms Patel, he said:

“My experience has been extreme, but I consider there is evidence that it was part of wider pattern of behaviour. One of my duties as permanent secretary was to protect the health, safety and wellbeing of our 35,000 people.

“I have received allegations that her conduct has included shouting and swearing, belittling people, making unreasonable and repeated demands – behaviour that created fear and that needed some bravery to call out.”

“I know that resigning in this way will have serious implications for me personally – the Cabinet Office offered me a financial settlement that would have avoided this outcome.