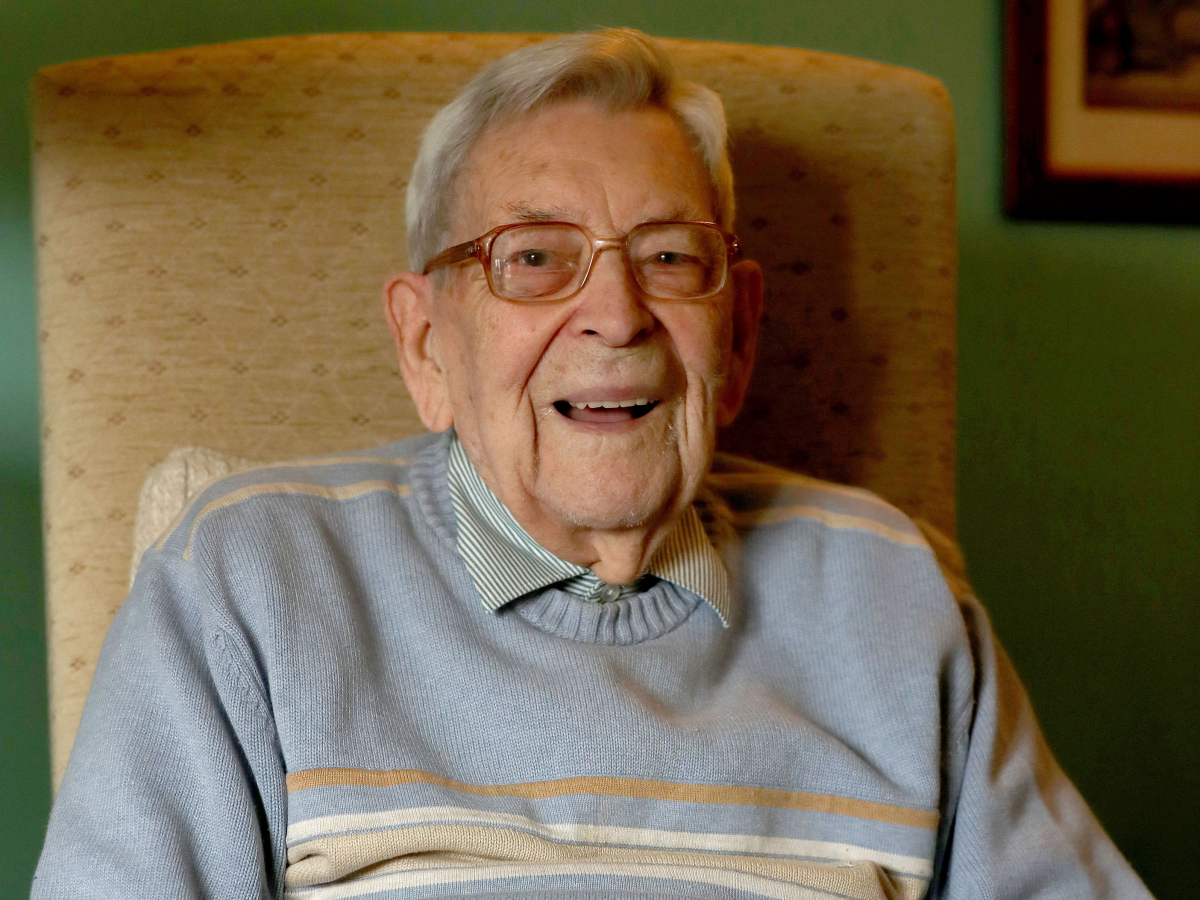 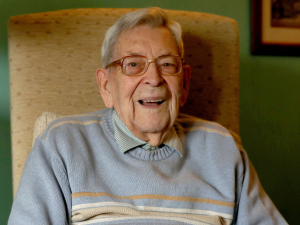 Britain’s oldest man Bob Weighton has become the oldest man in the world.

The previous holder of the title – Chitetsu Watanabe from Japan – died at the age of 112.

One hundred and eleven year-old Bob now holds the record.

Bob, a former teacher and engineer from Alton, Hampshire, said:

“Well, I don’t really feel satisfied because it means someone else has died.

“I just accept it as a fact, it’s not something I ever intended, wanted or worked for but it’s just one of those facts of life.

“You might find it amazing but it’s just one of those things.”