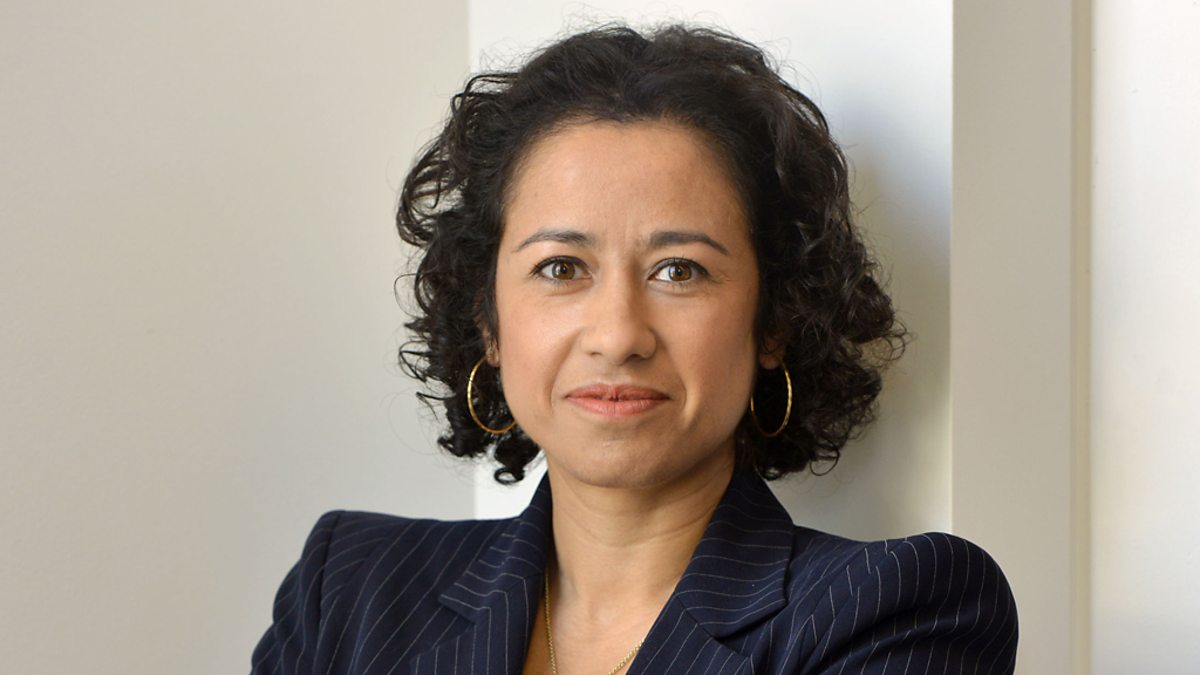 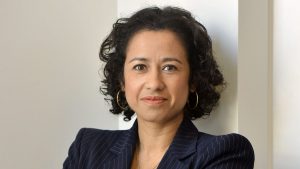 Newswatch presenter Samira Ahmed and the BBC have reached a settlement over her equal pay claim.

The broadcaster maintained the two presenters were not doing similar work.

The BBC said in a statement: “Samira Ahmed and the BBC are pleased to have reached a settlement following the recent tribunal.

“Samira is a highly valued BBC presenter and now these matters have been concluded we all want to focus on the future.

“We look forward to continuing to work together to make great programmes for audiences.

“Neither the BBC, Samira or the NUJ will be commenting further on this case.”