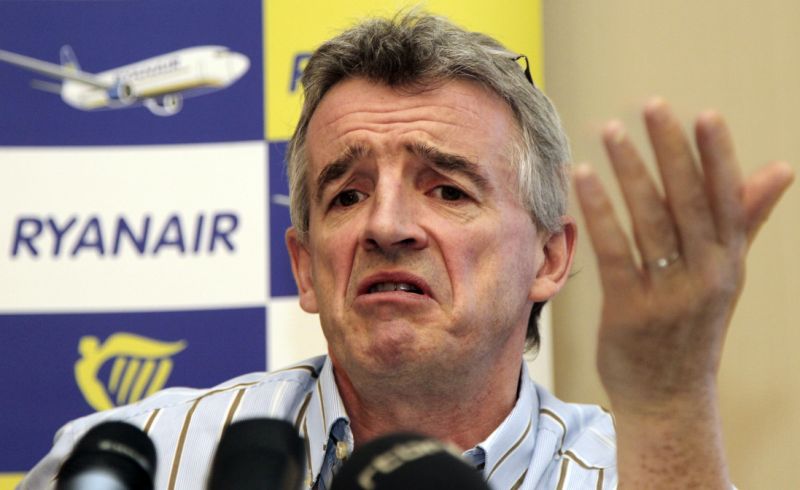 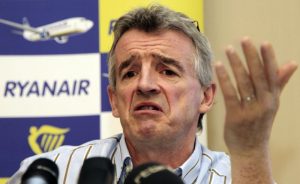 His comments have been labelled as “racist and discriminatory”.

Mr O’Leary, 58, told The Times that families with young children should be waved through airport security.

He said there was “virtually zero chance” of them being bombers.

He added: “Who are the bombers? They are going to be single males travelling on their own.

“If you are travelling with a family of kids, on you go; the chances you are going to blow them all up is zero.

“You can’t say stuff, because it’s racism, but it will generally be males of a Muslim persuasion.

“Thirty years ago, it was the Irish.

“If that is where the threat is coming from, deal with the threat.”

The Muslim Council of Britain said the remarks were a discrimination against Muslim passengers.

A spokeswoman said: “Michael O’Leary should be under no illusion: his comments are racist and discriminatory.

“He openly advocates discrimination against ‘males of a Muslim persuasion’, which presumably is not based on specific intelligence but solely whether someone ‘looks or acts like a Muslim’.

“This is the very definition of Islamophobia.”

“He’s being very blinkered and is actually encouraging racism.”