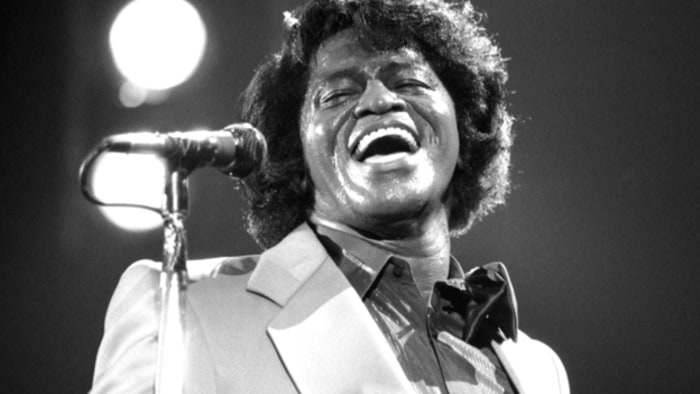 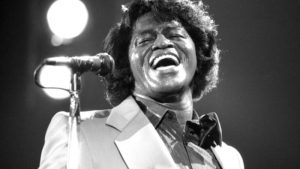 A woman has claimed that James Brown – the Godfather of Soul – was murdered.

Jacque Hollander has spoken to a district attorney in Atlanta, Georgia, saying the singer’s death was “caused by another person”.

He had been in hospital with pneumonia just two days prior to his death.

Mr Howard is now sifting through the information and deciding whether to open an investigation, his spokesman said.