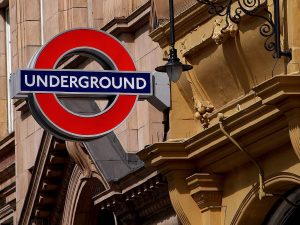 London’s Underground could be a hotbed for spreading the coronavirus – now known as Covid-19.

Doctors warn the conditions on the Tube are ideal for spreading the deadly virus.

It comes after a woman became the ninth person in the UK to test positive for Covid-19.

She is in isolation.

“In general, if an initial case is in a densely populated area, then the risk of sustained person-to-person transmission following is higher.

“This is exacerbated by the fact that London is a transport hub, and the underground could provide a network to spread the virus quickly.

“As a result, given this case was in London, it might be expected that there is an increased risk posed by this case compared to the others we have seen.”

Dr Michael Head from the University of Southampton added:

“It should also be noted that of the 1,750 tests carried out so far in the UK, over 99% of those tested have been negative for the coronavirus.

“Thus, risks to Londoners and UK residents remain low, though people should continue to keep an eye on guidance for the general public.”