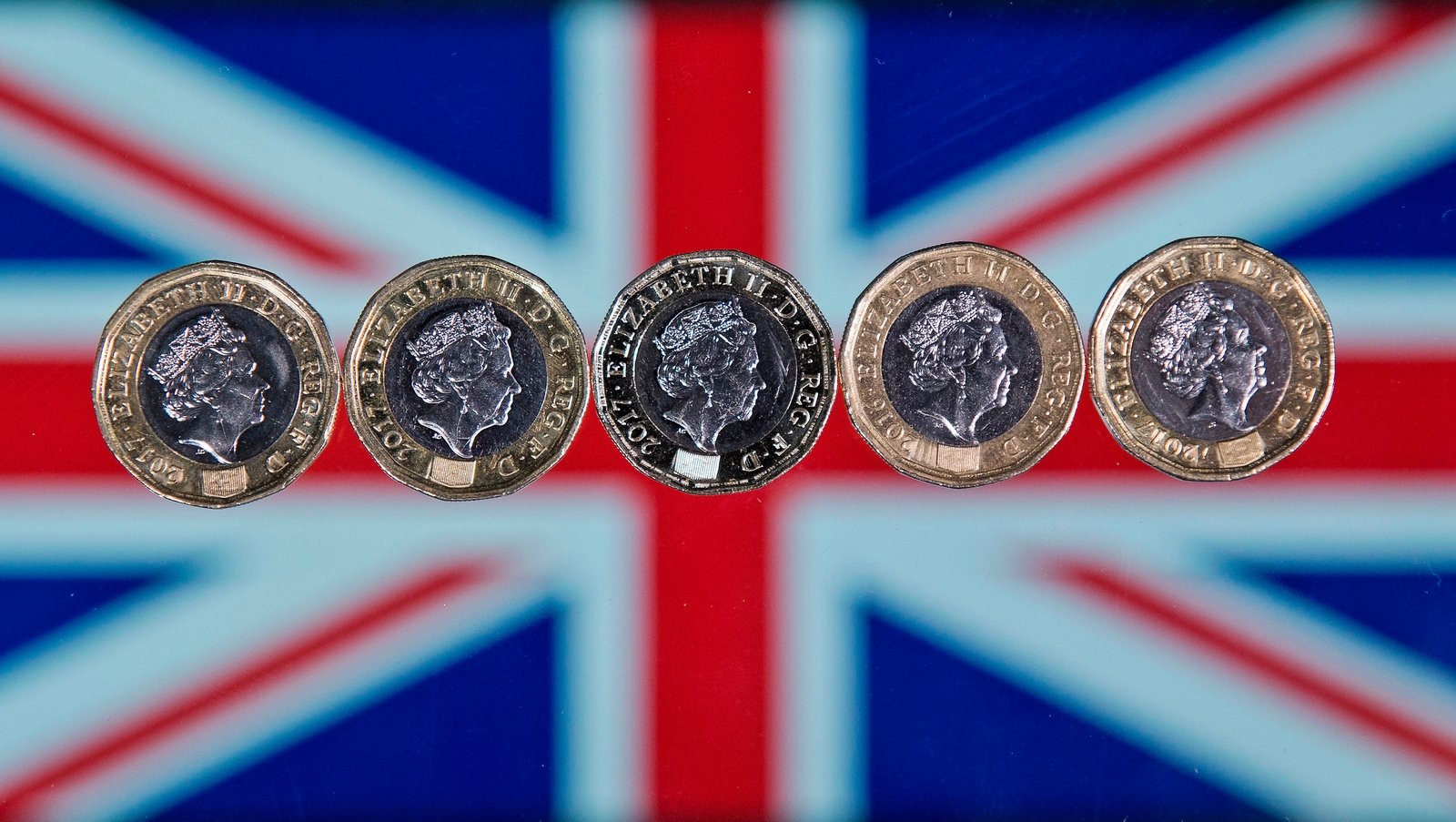 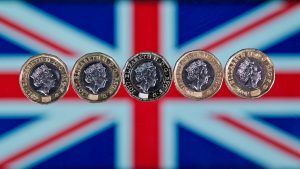 British exports have hit a record high, indicating a bitter Brexit battle has not held back trade.

That’s up five per cent on 2018, according to the Office for National Statistics (ONS).

The encouraging figures were seized upon by ministers as Brexit negotiations start about Britain’s future relationship with the EU.

“The UK is an exporting superpower and these new statistics show that UK companies are exporting record levels of goods and services.

“As a newly independent trading nation, we will strike new trade deals with key partners across the world, open up new markets and make it even easier for our businesses to meet global demand.”

Britain is becoming less reliant on the EU for trade, according to the ONS report.