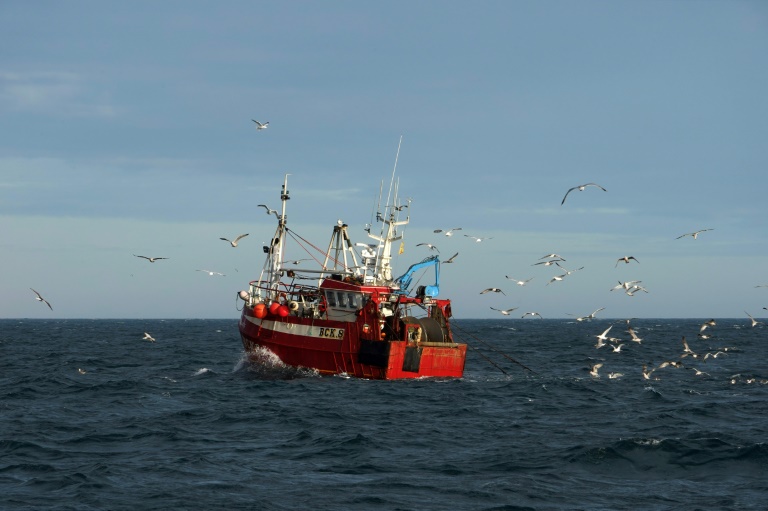 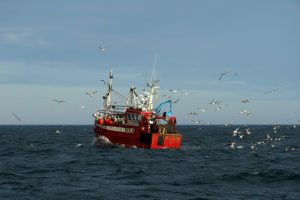 Britain is to be an independent coastal state under proposed new laws.

Foreign fishing boats will be banned from UK water unless they are licensed.

The details on access to the rich fishing areas still need to be agreed during negotiations with the EU.

The Fisheries Bill was put to the House of Lords for a second reading.

“The Government’s vision is to build a sustainable fishing industry, with healthy seas and a fair deal for UK fishing interests.”

And, Lord Gardiner said the legislation was a key step in delivering that vision.

“Any decision about giving vessels from the EU and other coastal states access to our waters will be a matter for negotiation.

“This Bill provides the framework to enable us to implement whatever is agreed internationally,” he said.

“From 2021 the UK will be an independent coastal state, able to control who can fish in our waters.

“We will be responsible for setting annual total allowable catches of fish species in our waters.”

“The detailed shape of Britain’s new post-Brexit fisheries policy remains as shrouded in mystery as ever”.

Leaving the EU’s Common Fisheries policy at the end of the transition period (December 2020) ends the automatic right for foreign boats to fish in UK waters.

Fishing has already been identified as a key battle ground during the post Brexit trade negotiations.