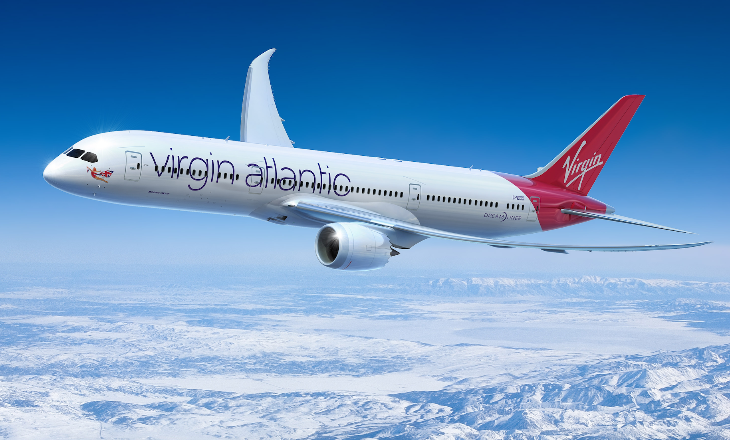 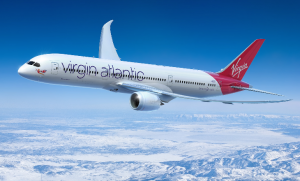 A Virgin Atlantic Dreamliner plane has broken the trans-Atlantic speed record – thanks to storm Ciara.

The VS8 flight was flying from Los Angeles to London Heathrow when it was caught up in a powerful jet stream.

The extra “oomph” allowed the 284 passengers to arrive 48 minutes ahead of schedule.

The average speed of a Dreamliner is about 560 mph.

Concorde still holds the record for the fastest trans-Atlantic flight.