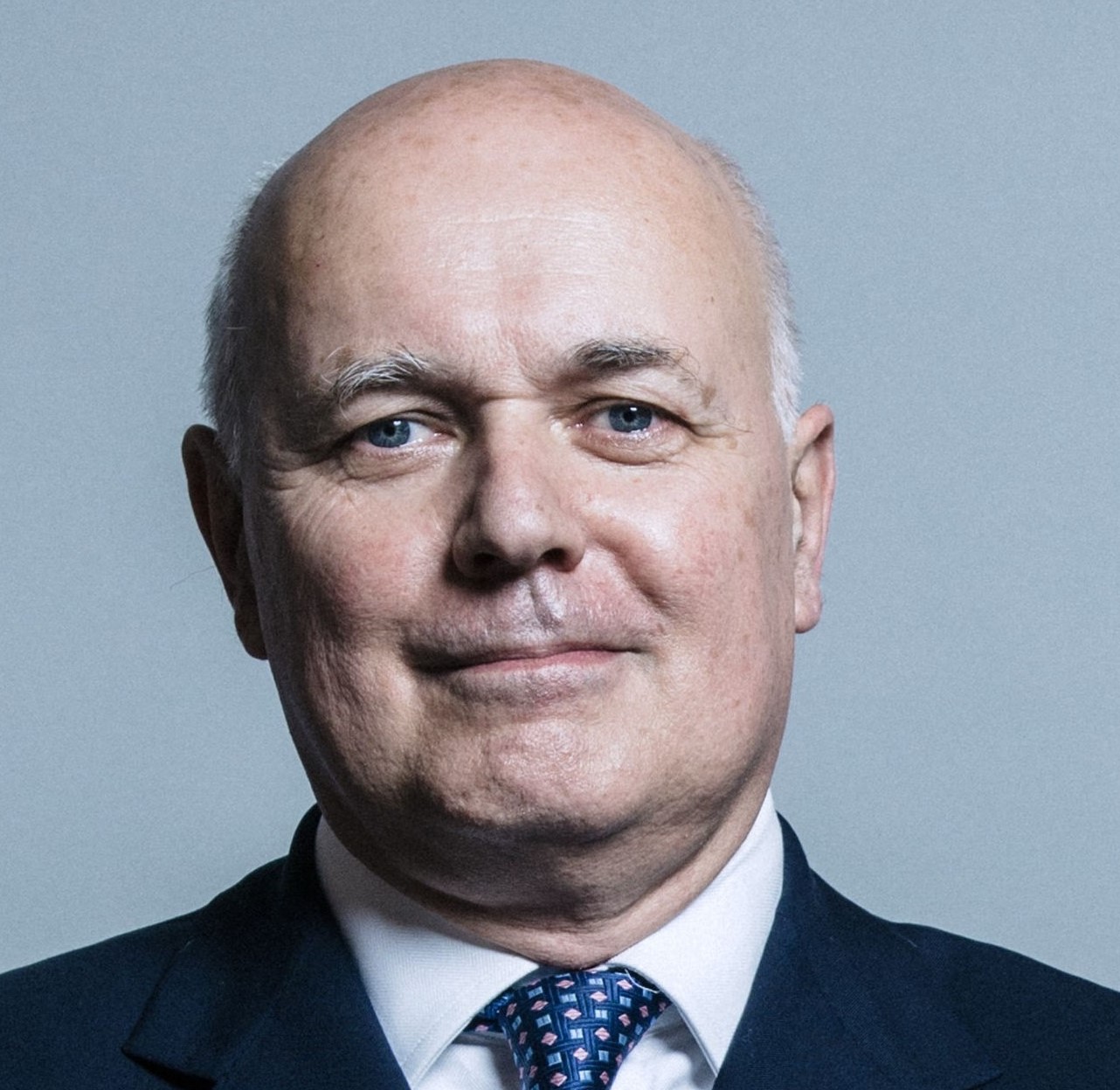 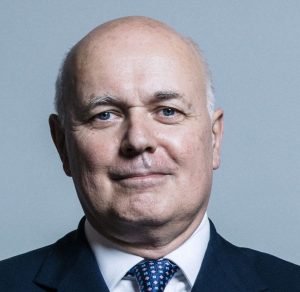 “We are seeking to identify a means by which we ensure that only trusted vendors are allowed as primary contractors into our critical national infrastructure.

The move came as US Vice-President Mike Pence was questioned on CNBC about the Huawei decision being a problem in the coming Brexit trade talks.

He added: “We are profoundly disappointed because, look, when I went at the president’s direction in September I met with Prime Minister Johnson and I told him the moment the UK is out of Brexit we were willing to begin to negotiate a free trade arrangement with the UK.

“But we just don’t believe that utilising the assets, the technology of Huawei is consistent with the security or privacy interests of the UK, of the United States, and it remains a real issue between our two countries.”

Mr Pence was speaking after reports President Donald Trump was “apoplectic” with Prime Minister Boris Johnson after the Huawei deal was announced.