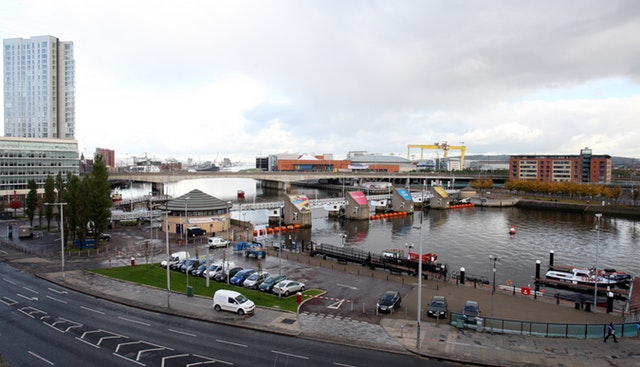 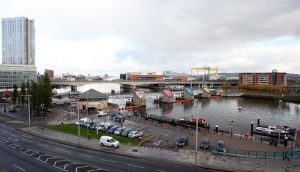 Continuity IRA said it tried to smuggle a bomb onto a lorry before it boarded a ferry for the UK.

The device was timed to go off on the day Britain left the EU.

The bomb was found by police during a search of an industrial estate in Lurgan, Co Armagh.

An army bomb disposal team made it safe.

Continuity IRA (CIRA) planned to smuggle the bomb across the Irish Sea on a ship bound for Scotland.

It would then be transported to somewhere in England to detonate on March 31st.

In a statement to the Irish News in Belfast, the republican group said the bomb had been attached to the lorry “with magnets underneath a refrigerated trailer”.

It was on a timer.

The statement added: “It was timed for Britain’s exit from the EU and to bring attention to the sea border.”

“The potential damage which could have been caused and loss of life either here in Northern Ireland, on board a ferry or in Great Britain do not bear thinking about.”