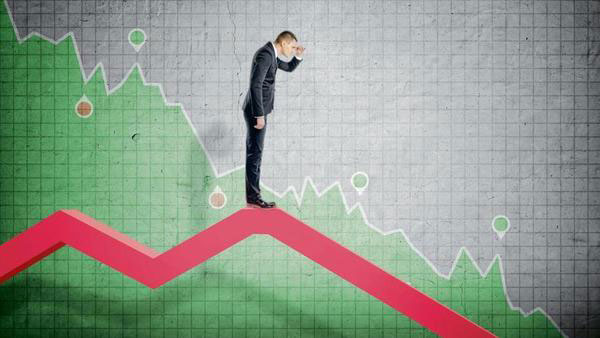 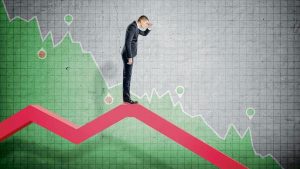 The current productivity slowdown in the UK is the worst for 250 years thanks to the perfect storm of three significant adverse conditions, new research has revealed.

The UK’s slowdown has resulted in productivity being 19.7% below the pre-2008 trend path in 2018, according to research from the University of Sussex and Loughborough University.

The new study reveals that the slowdown is nearly double the previous worst productivity shortfall ten years after the start of a downturn and is unprecedented in the last 250 years.

The record-breaking slowdown is due to the continuing legacy of the 2008 financial crisis, the waning impact of information and communications technologies and impending Brexit, say authors Professor Nicholas Crafts and Professor Terence C. Mills, in an article to published in the National Institute Economic Review.

“We cannot say for certain the reasons behind this unprecedented slowdown, but we can offer a conjecture that a combination of adverse circumstances, itself unprecedented, may be responsible for a large part of the evaporation of productivity growth since 2008.

“The unfavourable conditions include the ebbing away of the ICT boom, the implications of the financial crisis and impending Brexit.”

Looking at the potential causes for the slowdown, the academics point to:

The waning impact of ICT – ICT had a substantial impact on UK productivity growth around the turn of the 21st century.

A new technology revolution may be on the horizon with artificial intelligence, but this has yet to have a significant impact on productivity.

The global banking crisis of 2008 – Banking crises can be expected to have an adverse impact on productive capacity such that the level of potential output is permanently reduced compared with a business-as-usual counterfactual.

The impact of the UK financial crisis on potential output has variously been estimated to be between 3.8 and 7.5 per cent.

Brexit – The short run impact of Brexit since mid-2016 includes its effect on investment through uncertainty, the diversion of top-management time towards Brexit planning and a relative shrinking of highly productive exporters compared with less productive domestically orientated firms.

Using evidence from a large survey of UK firms, one study estimated productivity has reduced by between 2 and 5 percent while an alternative calculation using a synthetic control group methodology to create a ‘doppelganger’ economy not subject to the Brexit shock estimates GDP at two per cent lower in 2018.