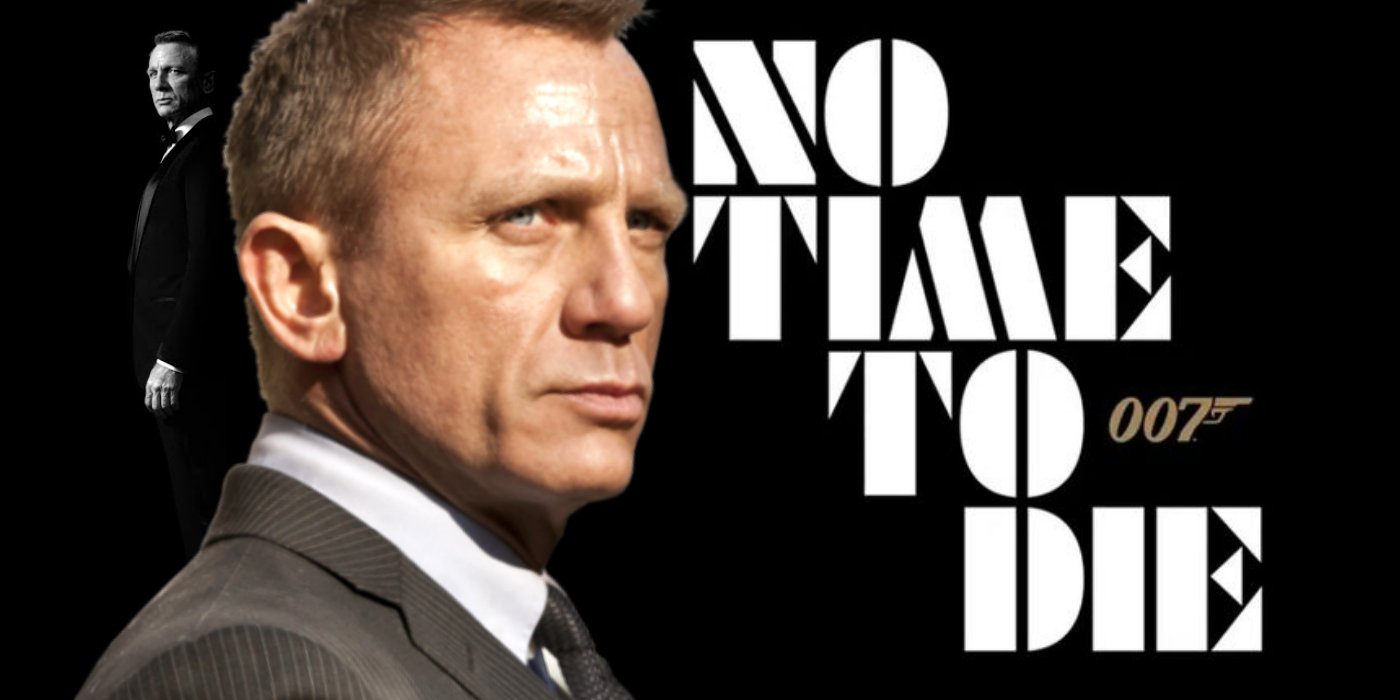 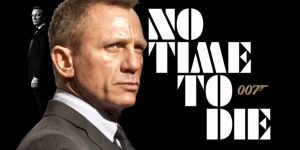 The trailer for James Bond “No Time To Die” was released at the Super Bowl final in LA.

Daniel Craig’s final outing as 007 is released in the UK on April 2nd.

It’s estimated the Super Bowl advert costs more than £4 million to be aired.

The film sees Bond no longer on active service.

The film is directed by Cary Fukunga – the original director Danny Boyle dropped out after “creative differences”.

Television comedy writer and Fleabag creator Phoebe Waller-Bridge was brought in by Craig to help with the script.