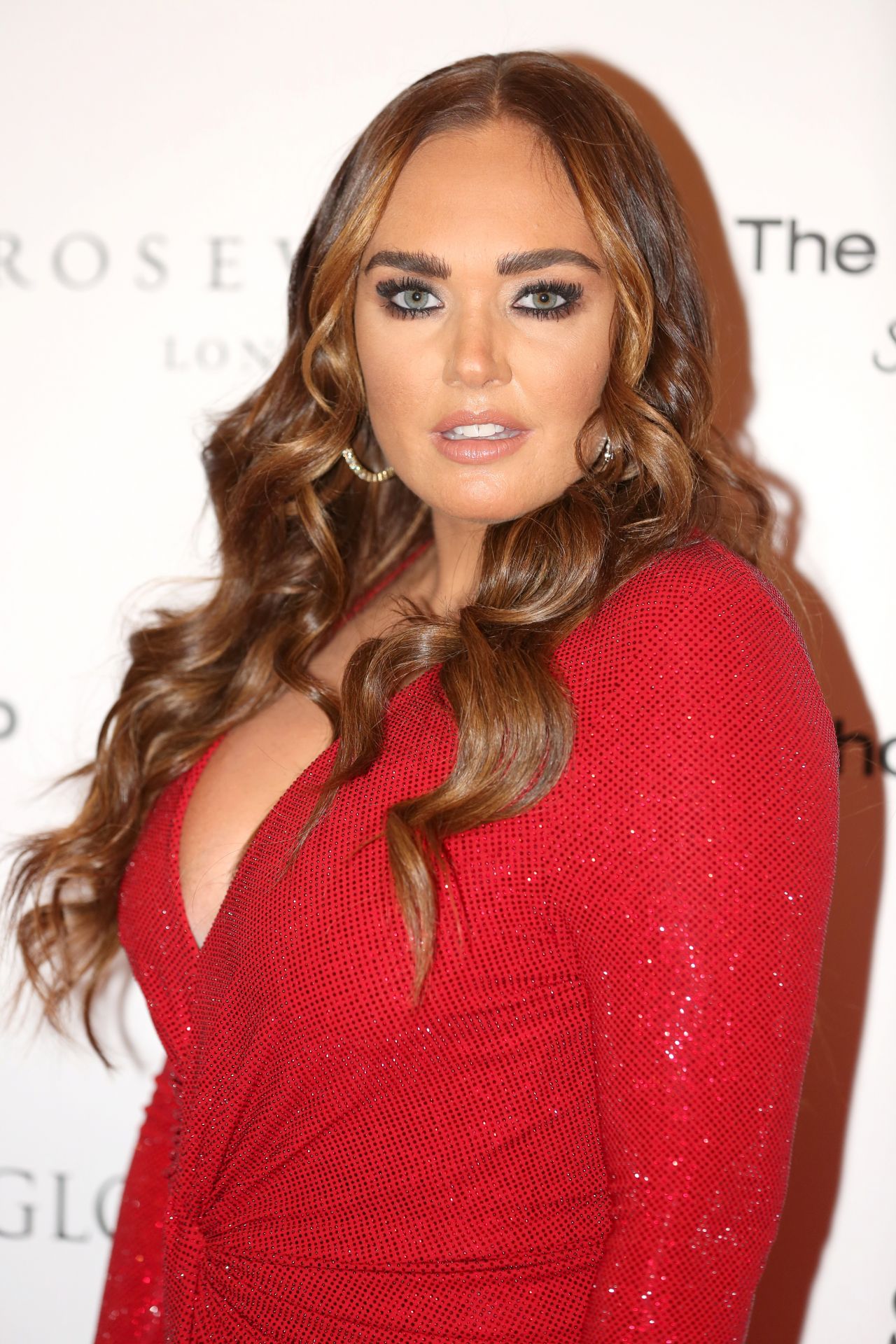 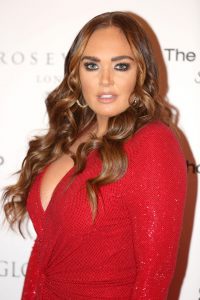 A man has been arrested at Heathrow Airport in connection to a £50 million jewel robbery at Tamara Ecclestone’s home.

The 29-year-old man was detained by Metropolitan police officers on suspicion to commit burglary.

He is still in custody.

The police were called to the star’s £70 million London home last December.

It was reported that burglars had stolen gems and jewels worth £50 million.

“An estimated £50million worth of jewellery has been stolen from inside Tamara’s safe and Jay’s safe.

“Whoever did this was in the house for 50 minutes in total and had time to smash open the safes that are hidden in Tamara’s dressing room and Jay’s dressing room.

“Neither would be easy to find.

“Every single piece of jewellery that she had in her safe has gone and some of them had such personal meaning.

“The three raiders climbed over the back fence and went into the garden, before somehow gaining access to the house.

They were disturbed by a security guard and are said to have bundled out an open window.

The second security guard who was working had left the house to fill up one of the family’s vehicles with petrol.”