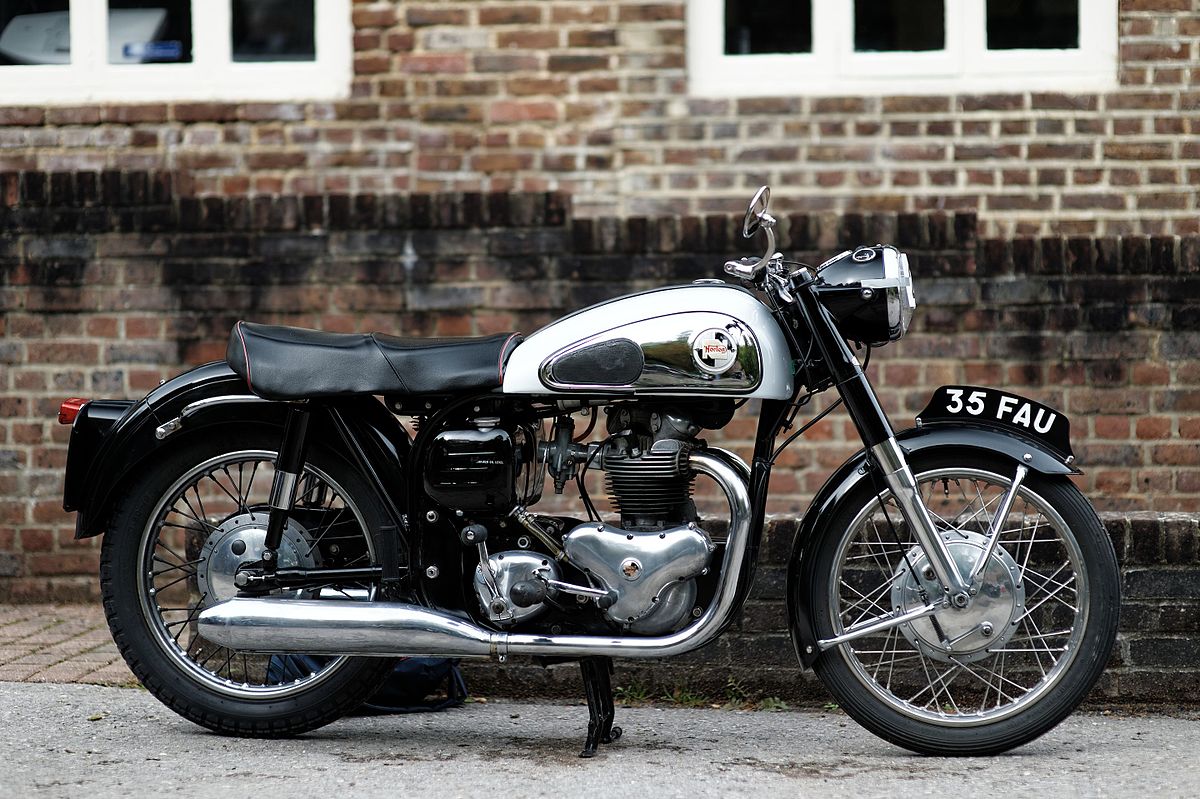 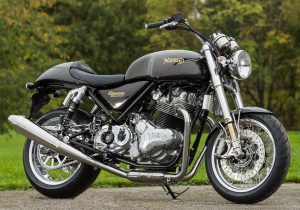 The company has been going for more than 120 years.

More than 100 jobs are at risk at its Castle Donnington factory in Leicestershire.

The firm has appointed accountants BDO.

“Our job is to determine and execute the most appropriate strategy as swiftly as possible to protect creditors’ interests, bearing in mind the need to minimise distress for all parties.

“We are currently assessing the position of each of the companies in order to conclude upon the options available to them and the most appropriate way forward.”

Norton is seen around the world as one of the few remaining classic British motorcycle marques.

Its bikes have been used by police forces and featured in James Bond films.

The manufacturer has, however, struggled for the last ten years.

It was saved by businessman Stuart Garner.

BDO warned the company was “dependent on the future financial support of its bankers and its creditors.

“A material uncertainty exists that may cast significant doubt on the company’s ability to continue as a going concern.”