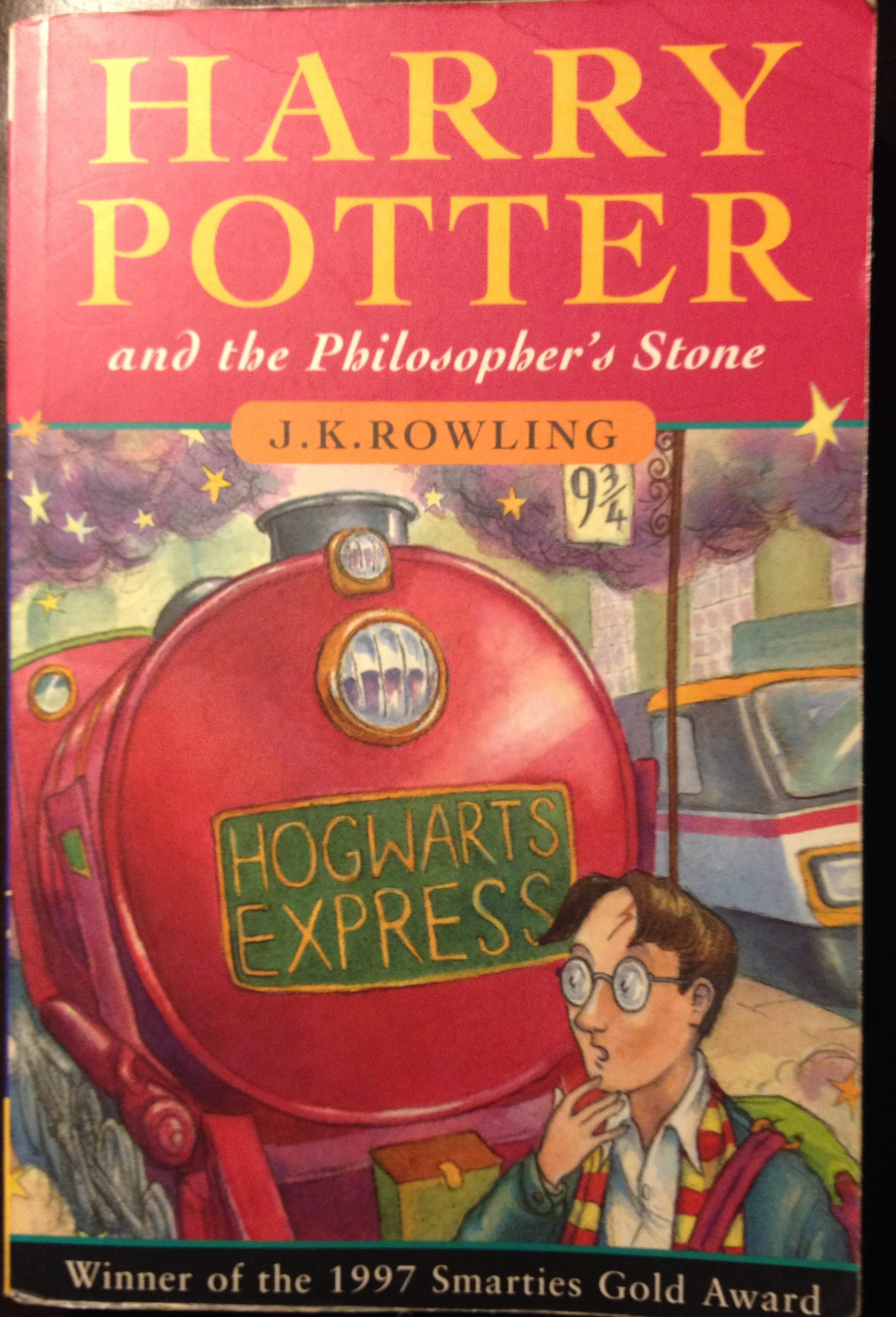 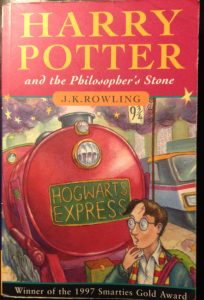 A rare Harry Potter first edition of The Philosopher’s Stone has been sold for £28,500.

The book was first picked up at a jumble sale for 25 pence.

Only 500 hardback copies were printed in 1997 of J K Rowling’s first book in the series.

Most were sent to libraries – including the one just sold.

The book still had a Staffordshire Libraries sticker inside the front cover, and a note saying it had been withdrawn from the shelf.

It later ended up in a jumble sale.

After reading the book its owner, a 54-year-old office worker, left it on a shelf for more than 20 years.

It went under the hammer at Bishton Hall, Staffordshire and was bought by a UK collector.

The owner said: “I can’t believe it. It’s what I’d hoped for, but I never really believed my book would make that price.” 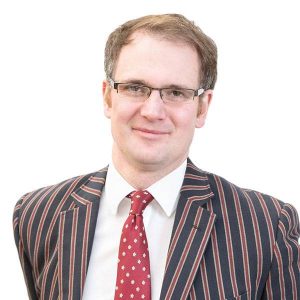 Television celebrity auctioneer Charles Hanson said: “All our client wants to do with [the money] is buy a new bathroom.

“Even now the softback publications, which were first editions, are fetching thousands of pounds.

“It’s so important in that great history of Harry Potter.”

“I was slightly caught in disbelief when I first saw it. I receive calls every week from people saying they have a first-edition Harry Potter.

“In fact, when news of this discovery broke, I was receiving 50 emails a day.

“But most copies can invariably be ruled out in seconds.

“I found the book when I was called to a client’s house near Stafford to value three boxes of books.

“And here it was – the holy grail of Harry Potter books. I was so excited. Every book valuer dreams of finding one of these.”