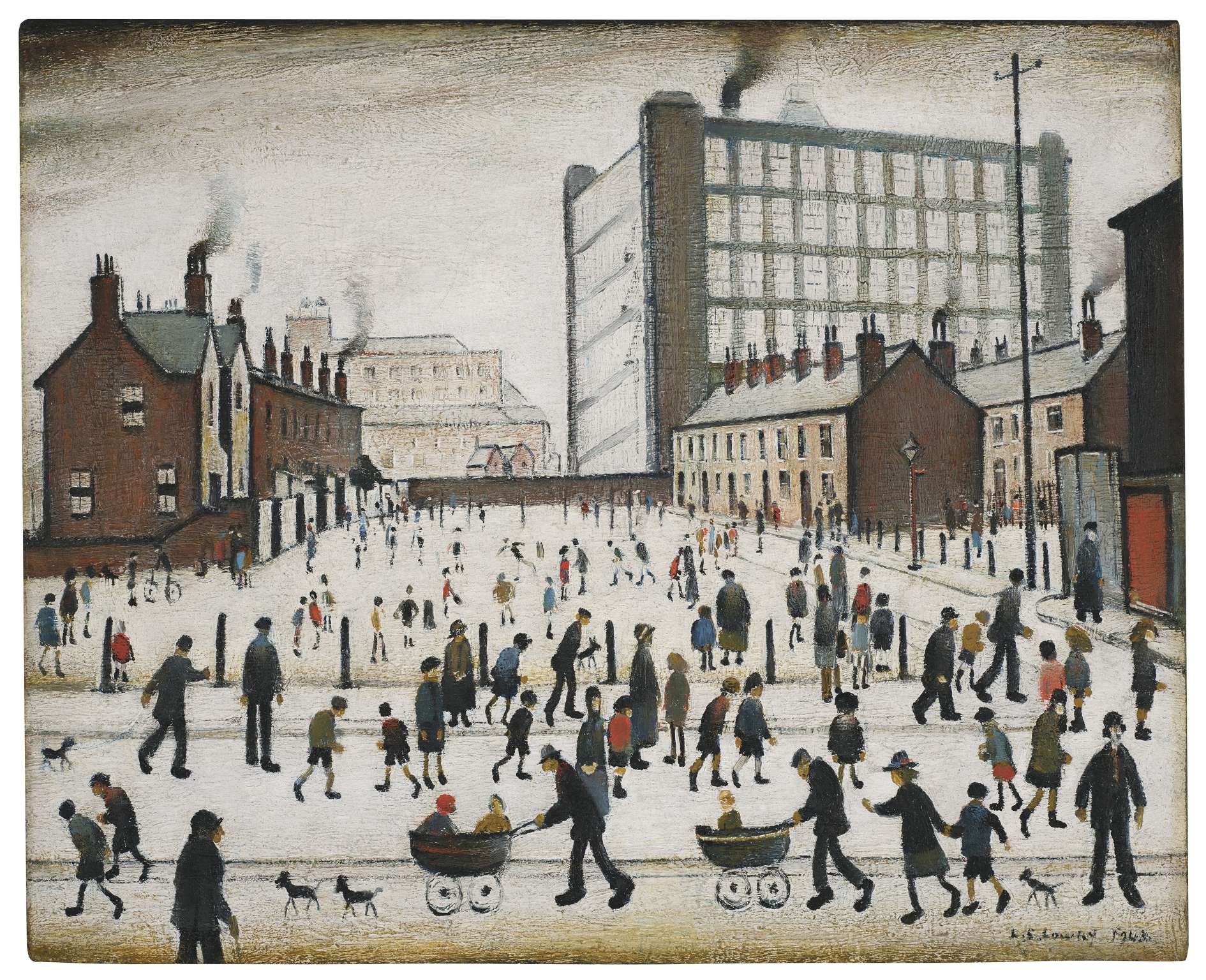 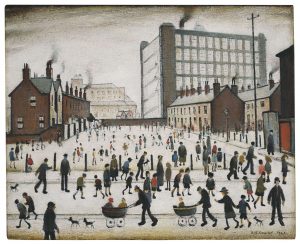 An LS Lowry painting has been sold at auction for more than £2.6 million.

The Mill, Pendlebury was painted by the artist in 1943.

The picture was not known about in the art world until the recent death of its owner Dr Leonard D Hamilton.

Manchester born Hamilton was a pioneer of DNA.

He’d bought the picture during Lowry’s early days and hung it in his rooms at the University Oxford while reading medicine.

Dr Hamilton took it with him when he moved to America in 1949.

His work in New York was a key factor in the later discovery of the double helix shape of DNA.

The painting was sold to a private collector for £2.65 million Christies in London.

“The painting’s composition just ticks all the boxes.

“The figures are a lot more differentiated than in other works, although it is not untypical from Lowry’s work from this period, but the figures add the emotion to the painting.

“It’s about the people and their ease in an industrial setting.

“It’s a happy painting – it has to be a Saturday or a Sunday because the men are not at work, they’re pushing the prams.

“The children are not at school, they’re playing cricket.”

He added: “It’s Britain at play, which is a nice thing to see.”

Mr Orchard said the painting’s history would also have been a draw for collectors.