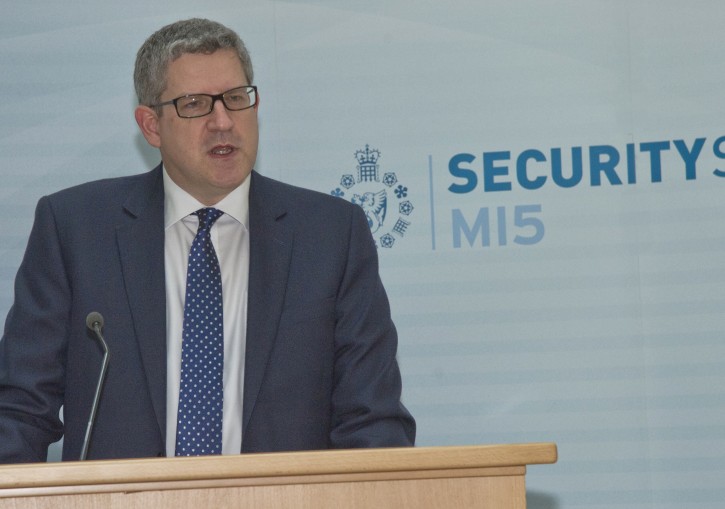 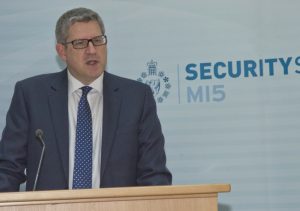 MI5 chief Sir Andrew Parker said he has “no reason to think” that allowing Huawei input in the UK’s 5G network would compromise intelligence.

His comments come on the eve of US officials arriving in London to lobby against the Chinese tech titan having any input.

Sir Andrew’s intervention suggests the British government will agree to Huawei biddings to build “non-core” parts of the 5G network.

Sir Andrew, in an interview with the Financial Times, said the “Five Eyes” intelligence sharing between Britain, America, Canada, Australia and New Zealand was the “strongest” it had been.

IN particular, the UK-US partnership was “very close and trusted”.

He added: “It is, of course, of great importance to us.

Sir Andrew did not think the “Five Eyes” agreement would be weakened if Huawei was given the green light.

He said: “I’ve no reason today to think that.”

MPs on Parliament’s Intelligence and Security Committee warned last July that “the delay is now causing serious damage to our international relationships: a decision must be made as a matter of urgency”.