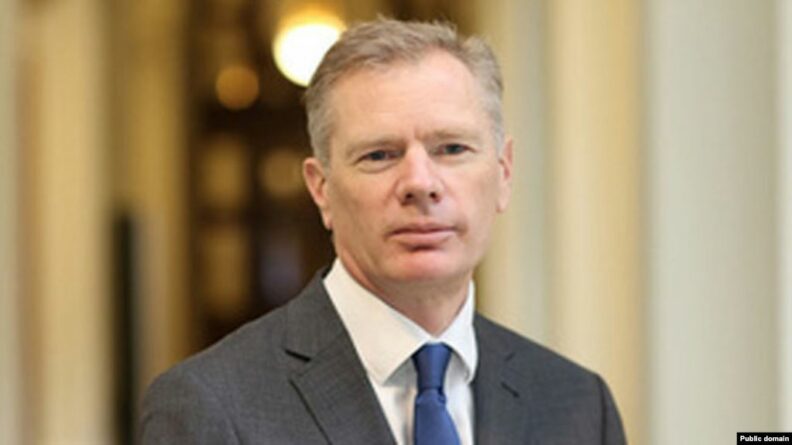 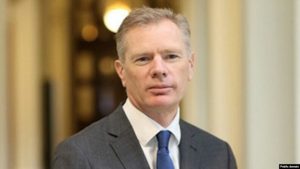 Iran is heading towards becoming an international “pariah” after the British ambassador was arrests during anti-government protests.

Mr Macaire, 53, was held in Tehran without any grounds or explanation.

He was released after more than an hour in custody and is now “safe and well” in the British embassy.

In a statement, Mr Raab said: “The arrest of our ambassador in Tehran without grounds or explanation is a flagrant violation of international law.

“The Iranian government is at a cross-roads moment.

“It can continue its march towards pariah status with all the political and economic isolation that entails or take steps to de-escalate tensions and engage in a diplomatic path forwards.”

Mr Macaire was attending a vigil for the 176 people killed after a Ukrainian plane was shot down by Iranian missiles.

Iran has since admitted it was a “disastrous mistake”.

As the vigil started to turn into an anti-government protest Mr Macaire left.

But on the way from the Amir Kabir University to the embassy he was picked up by unknown forces.

Iran’s Tasnim news agency said the ambassador was one of several people arrested on suspicion of organising, provoking, and directing radical actions.