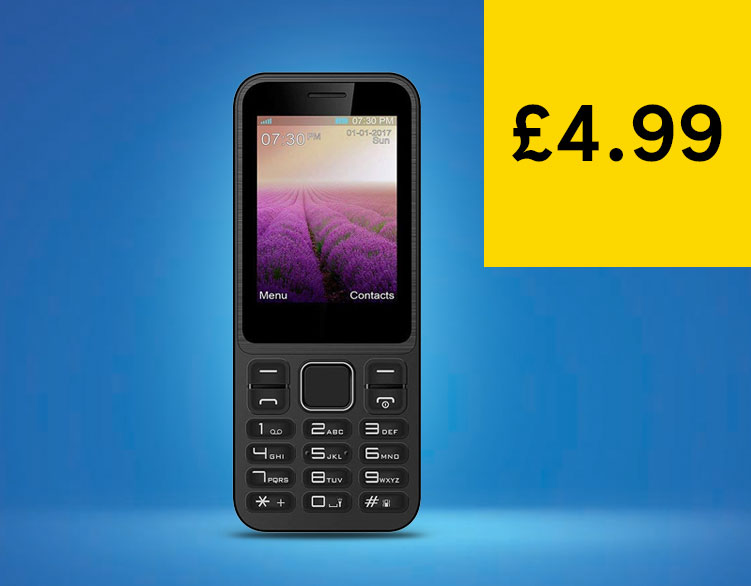 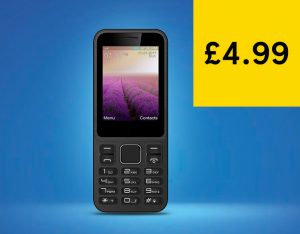 People buying the mobiles, or a replacement sim card, should have to register their details, recommends a police report.

The simple procedure would prevent handsets and numbers being used for drug dealing, says Her Majesty’s Inspectorate of Constabulary and Fire Rescue Services (HMICFRS).

The phones – known as “burners” – are popular among crime gangs.

They allow calls to be made and received and not be traced or monitored.

The HMICFRS report recommends the Home Office should review the on-going criminal abuse of mobile phones.

It adds: “The present arrangements that enable criminality by allowing the anonymous acquisition of phones and numbers, should be re-examined”

HMICFRS inspector Mark Powell said restricting the use of the mobiles would be “welcomed” by the police.

He said: “Officers have to resort to lengthy investigations to try to prove who had a phone.

“But clearly there’s a wider debate to be had.

“We are not saying anonymity should no longer be available to everybody, but we are saying there needs to be a review of the criminal abuse of mobile phones.”

Sir Thomas Winsor, chief inspector of constabulary, said: “People regard their communications as a species of privacy that should not be intruded into.

“That’s why we say the matter should be considered.”