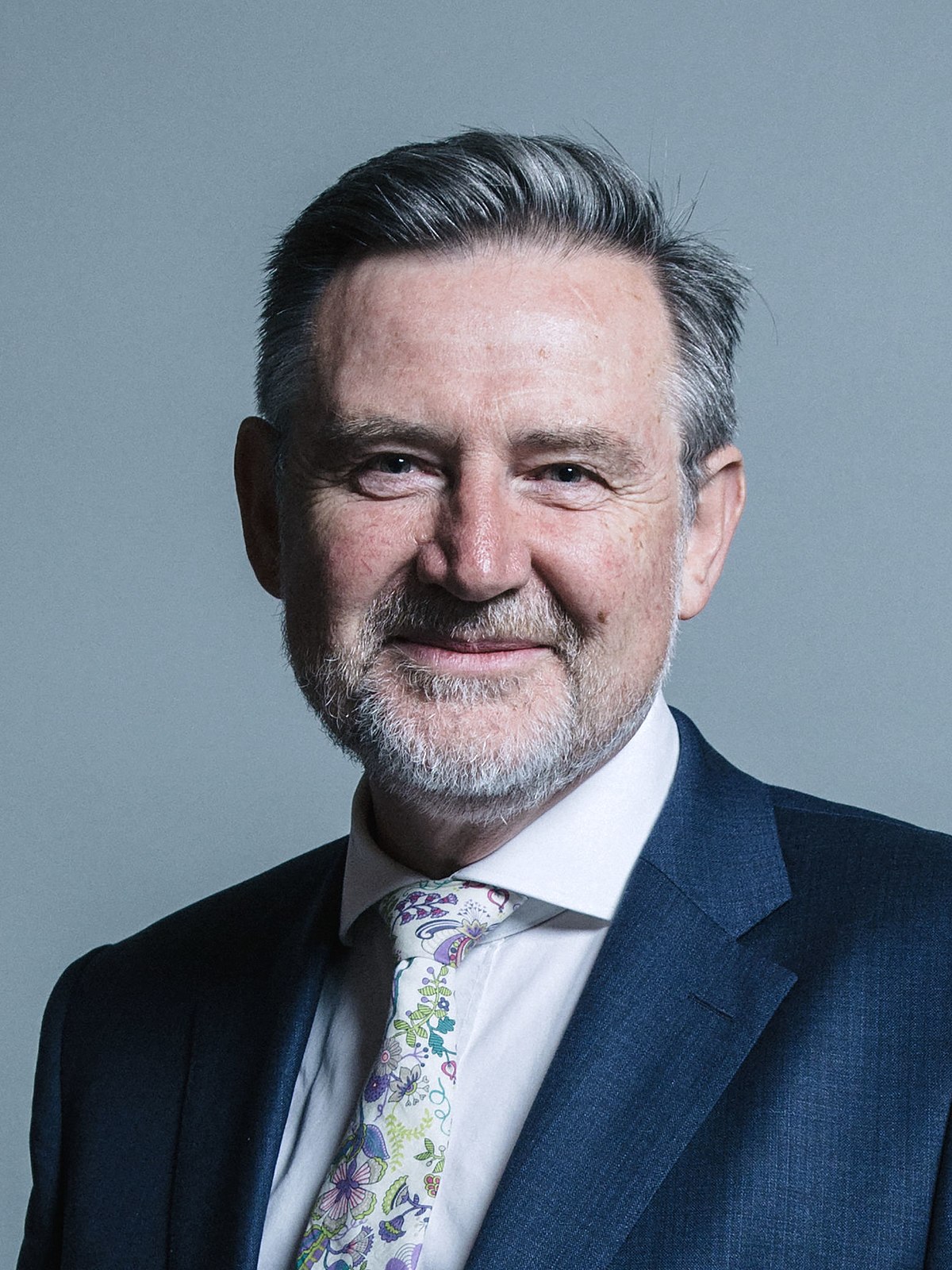 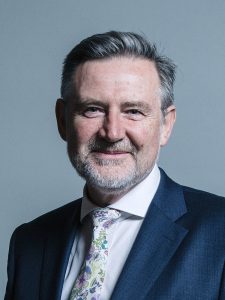 Surprise Labour leadership contender Barry Gardiner has dropped out of the race – only hours after saying he’d stand.

At the start he declared he’d win – adding he’d “energise and bring dynamism” to the party.

He even talked of securing as leader a Labour victory at the next general election.

He said: “I am now clear that at this late stage I cannot secure sufficient nominations to proceed to the next round.

“I have therefore decided not to stand for the leadership at this time.”

Sir Keir already has more than enough support from Labour’s MPs and MEPs, and he has the much-vaunted backing of the trade union Unison.

Also, through to the next round are Rebecca Long Bailey, Jess Phillips and Lisa Nandy.