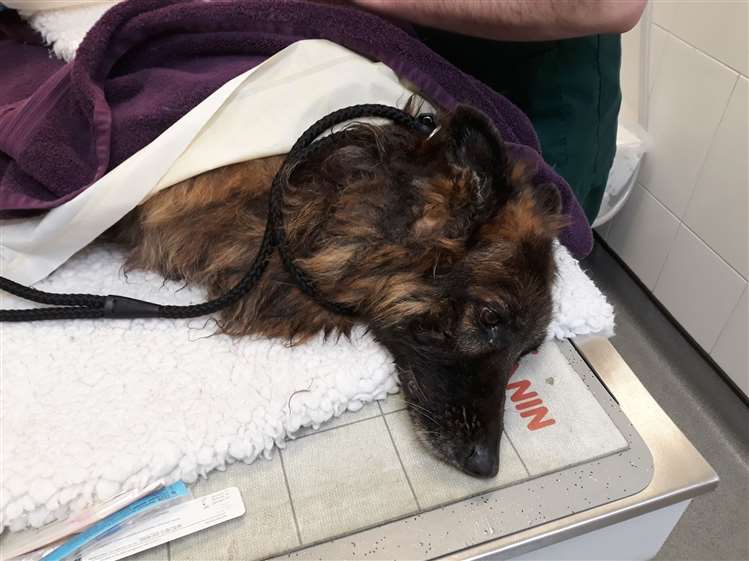 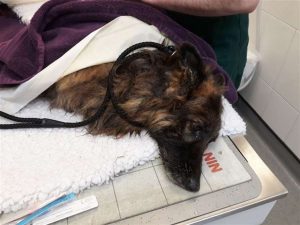 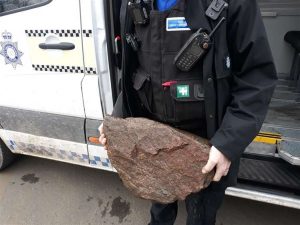 More than 11,000 people have signed a petition calling for tougher sentences for animal abuse.

The campaign was launched after Bella, a Belgian Shepherd dog, was rescued from a river.

She had a heavy rock tied around her neck before being thrown into the River Trent near Newark, Nottinghamshire.

The online petition “Justice for Bella” is hoping to hit 100,000 signatures.

If so, it will be handed in to Downing Street.

“We, the undersigned are sick to death of the pathetic sentences handed out to animal abusers.”

She said: “There is no deterrent for people who treat animals in the most despicable manner. We want the laws to be tougher.

“Britain is undoubtedly a nation of animal lovers, which has been demonstrated by the overwhelming support we have received from members of the public to help Bella and assist our officers with their investigation into this particularly sad case.

“I would like to thank the public for their support, which has meant that we have a number of lines of enquiry that we will be following up as part of our continuing work to understand the circumstances surrounding this incident.”

Passer-by Jane Harper saw Bella struggling to keep afloat and jumped into the River Trent at Farndon, near Newark, Nottinghamshire. 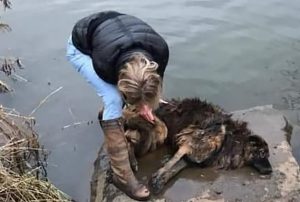 Jane said she spotted the head of a dog in the water.

And, without hesitation, she jumped in and tried to bring the dog to the river bank – but couldn’t.

Jane added: “The water was so murky, I couldn’t pull her out.

“I saw a lead wrapped around her leg, and a blue line that was leading down to something submerged.

“I got my arm underneath her and tried to lift her up.

“I imagine she literally fought to get her head above water and managed to rest it on a step,’ said Jane.

“How could anyone do this to her?

“I don’t know how long she had been in the water, but I don’t think she could have survived much longer.

Bella is now with a local vet and has started eating again.