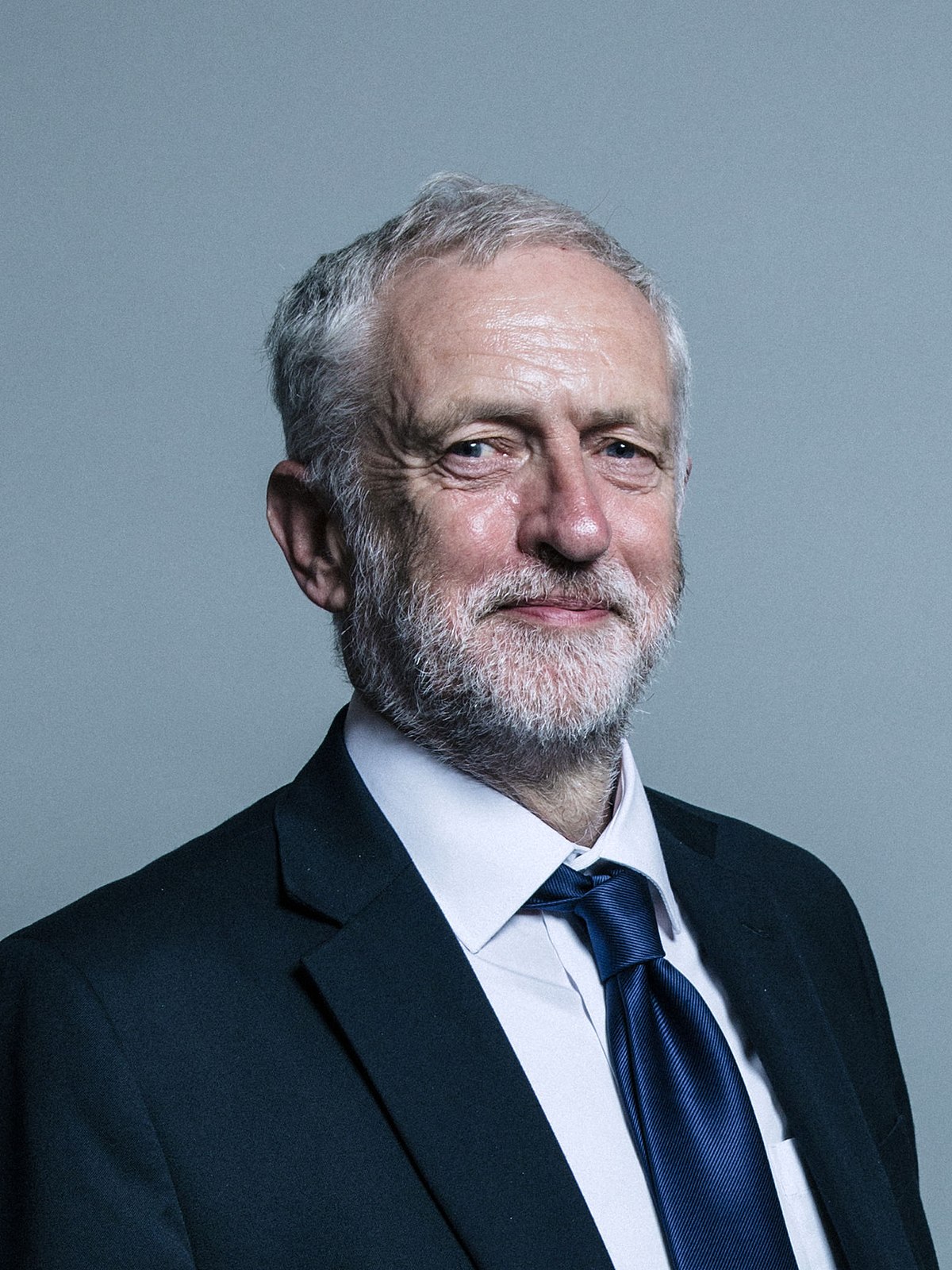 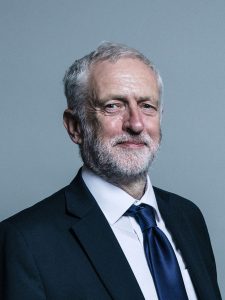 Labour will announce its new leader on April 4th after agreeing a timetable set by its National Executive Committee.

The person will replace Jeremy Corbyn who led the party to an election hammering on December 12th.

After its worst showing since 1935, Mr Corbyn agreed to stand aside.

The new leader will be chosen by a postal ballot starting on February 21st and running until April 2nd.

Following party rules, it will then go to a postal vote of party members.

The leadership contest will determine if the party wants to stick to its strong left-wing policy or move to a more central position.

The last time Labour won an election was 15 years ago under “Tory light” leader Tony Blair.