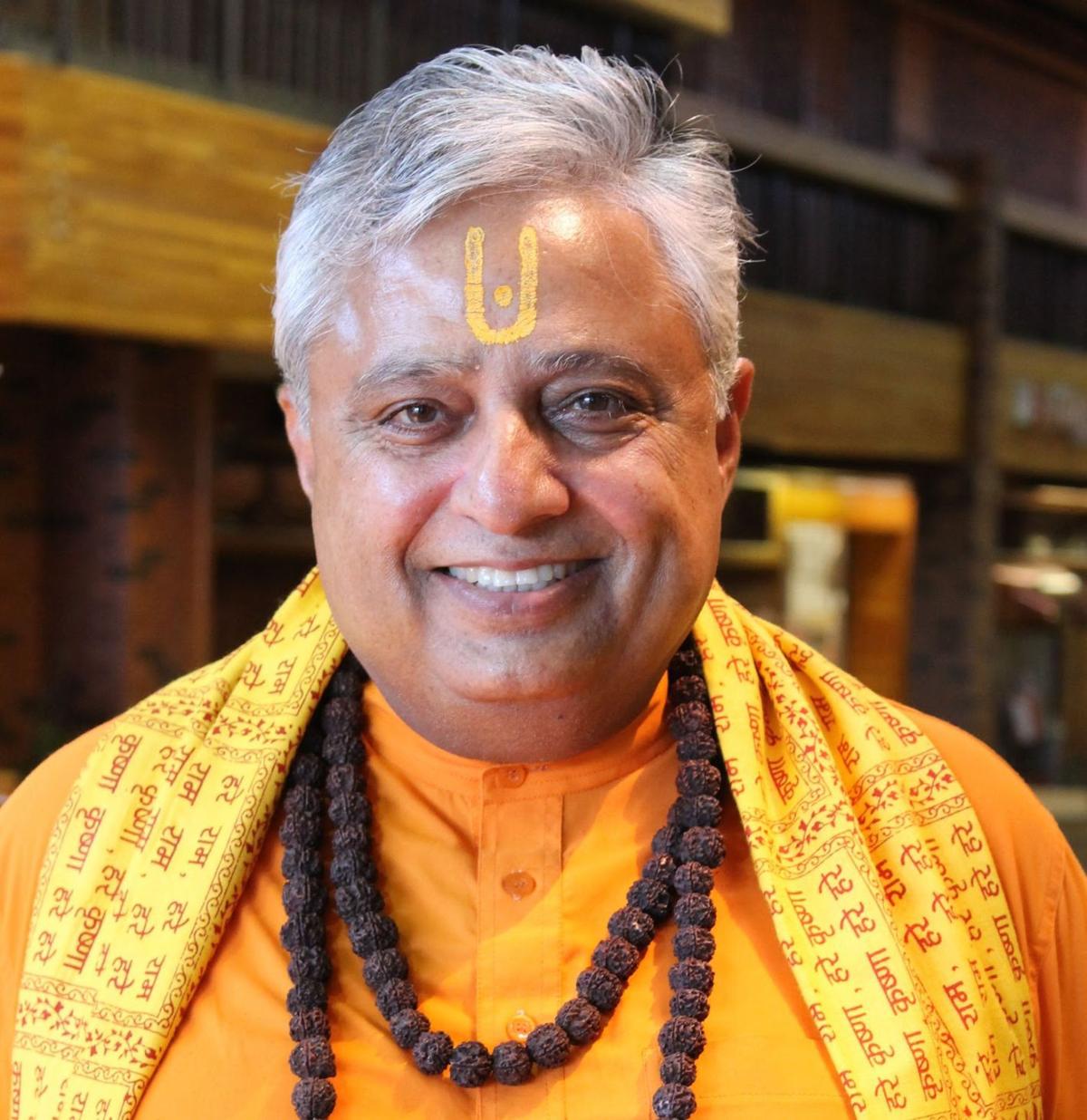 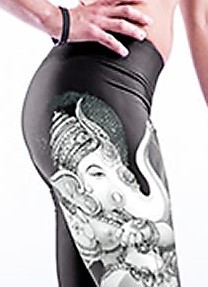 Hindus have urged an online clothing company to stop selling leggings that carry a picture of the deity Lord Ganesha.

British Leggings has also been asked to apologise for using the image.

Hindu statesman Rajan Zed said Lord Ganesha was meant to be worship in temples and homes – not on people’s legs.

He said: “The inappropriate usage of Hindu deities or concepts or symbols for commercial or other agenda was not okay as it hurt the devotees.”

Zed, who is the President of Universal Society of Hinduism, also urged British Leggings and its CEO to also offer a formal apology.

He said: “Hinduism is the oldest and third largest religion of the world with about 1.1 billion adherents and a rich philosophical thought.

“It should not be taken frivolously.

“Symbols of any faith, larger or smaller, should not be mishandled.”

Zed explained Hindus were for free artistic expression and speech as much as anybody else if not more.

But he added: “Faith was something sacred and attempts at trivializing it hurt the followers.”

The website says: “These beautiful leggings feature printed Ganesha God on one side of the leg.

“They are original, very feminine and have an edgy look about them”.