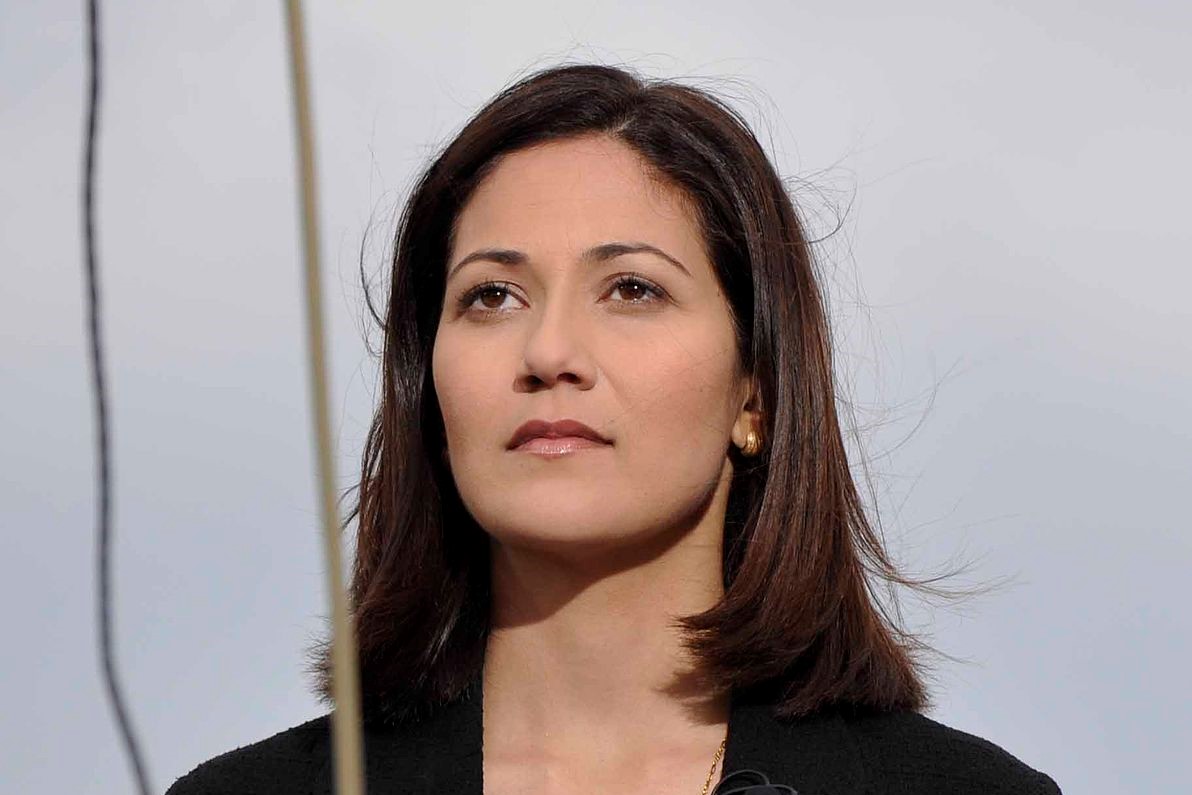 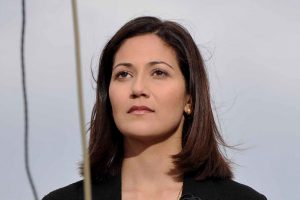 The BBC sent a top presenter by plane to interview climate activist Greta Thunberg in Sweden.

The editor of BBC’s Radio 4 Today programme admits she felt “awkward” about the decision.

Sixteen-year-old Greta avoids air travel because of its environmental impact.

She and a crew recently sailed the 3,000 miles across the Atlantic to New York to take part in a UN climate summit.

She’s also sailed from America to a similar conference in Madrid.

Schoolgirl Greta was the guest editor on the prestigious Today programme

The BBC sent presenter Mishal Husain on a return flight to Stockholm to interview her.

“We did discuss that among ourselves.

“It felt awkward, but we did not have the time for trains or boats.”

The Sunday Times calculated the BBC trip to Stockholm came to nearly half a ton of carbon dioxide emissions per person.

Ms Sands added: “Greta is not actually judgmental towards individuals, accepting that other people will not all conform to her high standards and asking only for people to do what they can.”