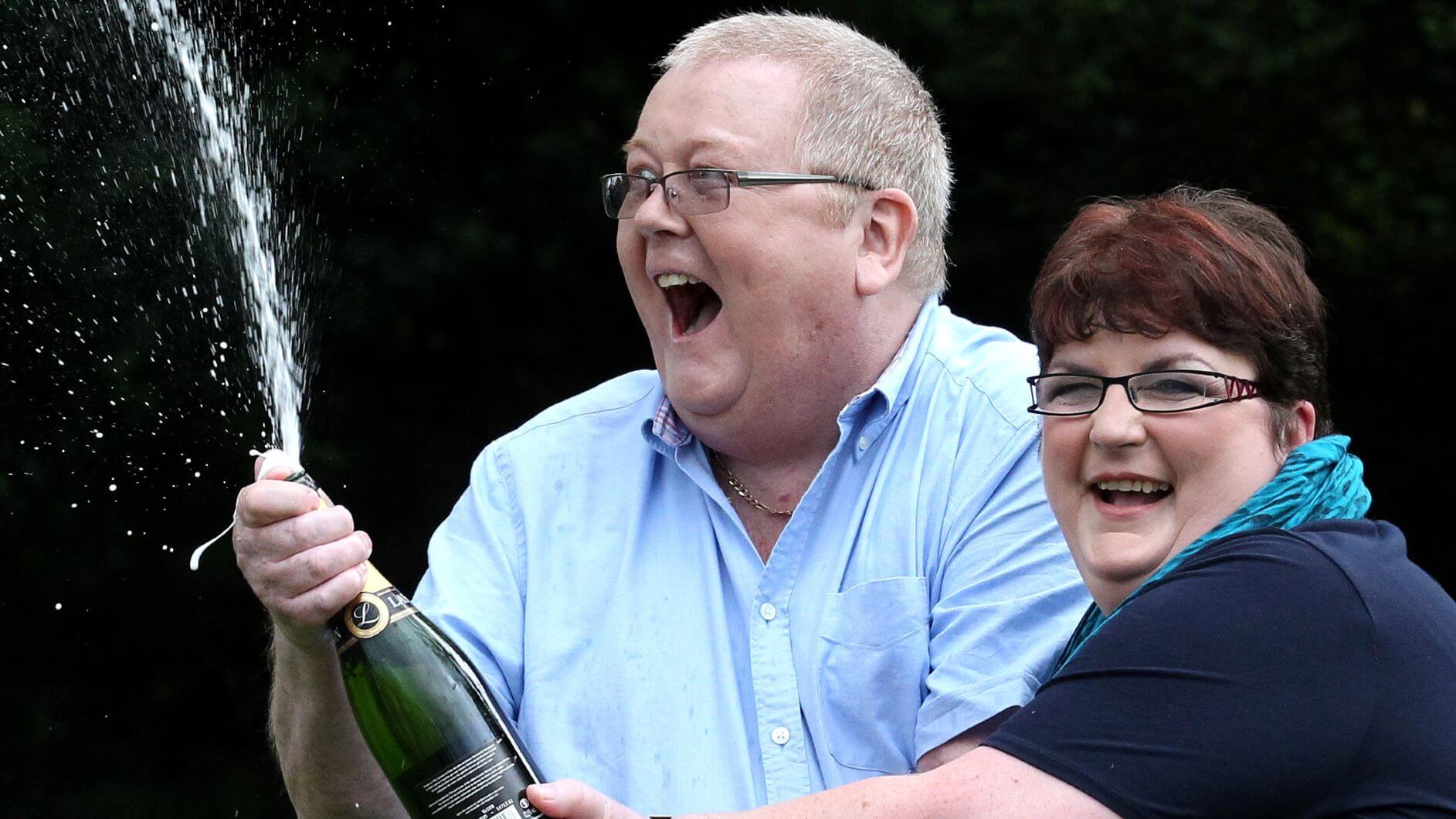 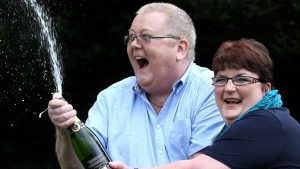 Colin Weir, the UK’s biggest lottery winner with a £161 million jackpot, has died after a short illness.

Earlier this year the couple from Largs, Scotland, announced they were to divorce after 38 years’ marriage.

“It is with deep sadness that we announce the passing of Colin Weir early today after a short illness.

“We would ask for privacy for his family and friends at this distressing time.

“No further comment will be made other than to offer sincere thanks to the staff of University Hospital Ayr for their care and compassion.”

Colin and his wife, a former psychiatric nurse, made the Sunday Times Rich List with their win.

News of their decision to part emerged in the Spring.