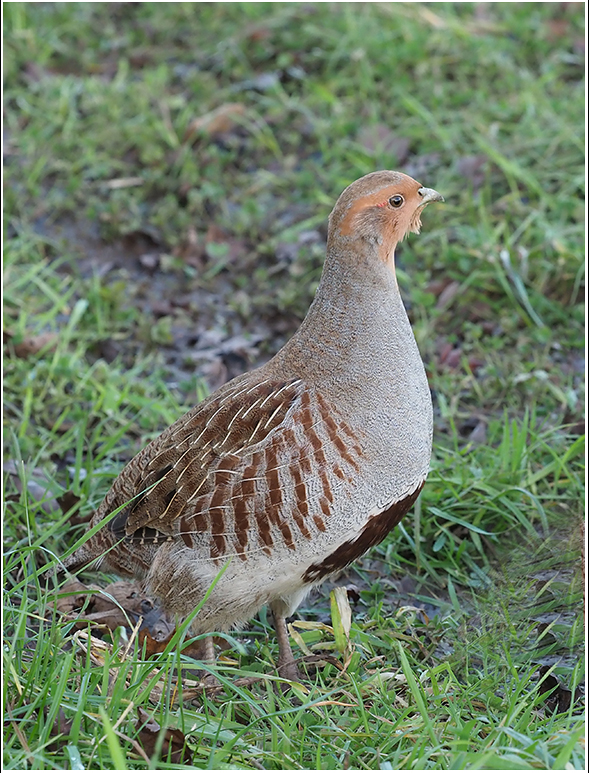 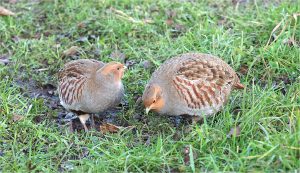 Unpredictable weather brought a host of migrant species to the UK in 2019 – but the input is putting pressure on homegrown flora and fauna.

Many unusual birds and butterflies flew into Britain – whipped along by high winds or hot spells.

But the same conditions made it tough for water voles, terns, toads and puffins.

Ben McCarthy at the National Trust warned that the changing weather could see some species becoming extinct.

He called for action to be taken.

He said: “Sightings of migrant insects and birds are becoming more common.

“This is a result of our changing climate.

“Although this can seem exciting, the obvious flipside is how these changes will start to affect some of our native species already under pressure from intensive land use, habitat fragmentation and climate change.

“More mobile species might be able to escape unfavourable conditions, but they’d have to find similar conditions elsewhere.

“The biggest threat is to less mobile species and those that are specialists.”

Early warm Spring weather led to a flood of migrant butterflies, moths and dragonflies from the south and east.

Significant numbers of Painted Lady butterflies were spotted arriving in huge numbers for the first time in a decade.

Numbers of the Clifden nonpareil moth, which has a rare blue underwing, were at their highest for at least 25 years.

And June, July and October brought in spectacular dragonflies, including the red-veined darter and vagrant emperor.

Grey seals around our shores thrived, with numbers up despite a high 50% mortality rate of seal pups.

There were record numbers of bee orchids, dark red helleborine and autumn lady’s tresses at some sites.

However, the picture was grim for other species.

The Grey Partridge – once numerous – is now on the RSPB’s “red list” of endangered birds.

“If our wildlife doesn’t have anywhere to move to as temperatures rise and the weather changes, over the coming years we will inevitably see more and more species at risk of becoming extinct.”

“This year’s changeable weather is a symptom of the warming climate.

“The more our temperatures go up – the more erratic our weather will become.

“This will force changes to the life cycles of many species as food webs are knocked out of sync.”