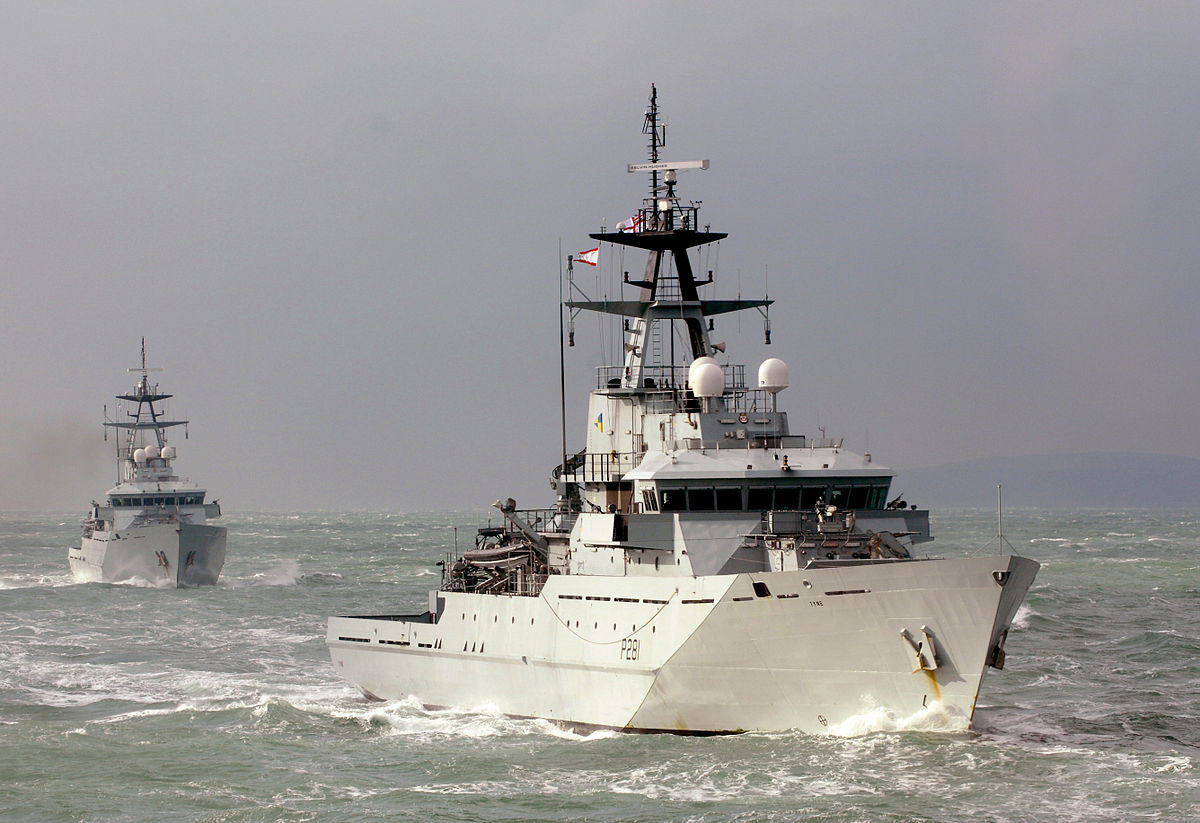 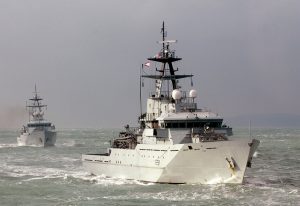 A Royal Navy patrol ship set out over Christmas to shadow a Russian vessel through the English Channel.

Her crew had been called from homes and families on Christmas Eve to keep an eye on the Smolnyy Perekov – a Soviet era training vessel -as she sailed close to the UK coastline.

She sailed out of Portsmouth and remained at sea over Christmas to ensure safety.

“Leaving our families at this time of year is especially difficult, but national security doesn’t stop for Christmas, and as one of the duty units over the festive period we had bags packed and were ready to go.

“We had members of the ship’s company returning at short notice from all over the country and, hard as it is for those left at home, we are committed to keeping Britain safe all year round.

“Our families understand our role and undoubtedly make a tangible contribution to national security through their continued support.

“The UK’s trade, economy and information networks depend on the sea, and this operation demonstrates the Royal Navy’s commitment to protecting our home waters at all times.”

“I am grateful for the efforts of the crew of HMS Tyne, who have sailed on Christmas Eve, helping to safeguard our seas.