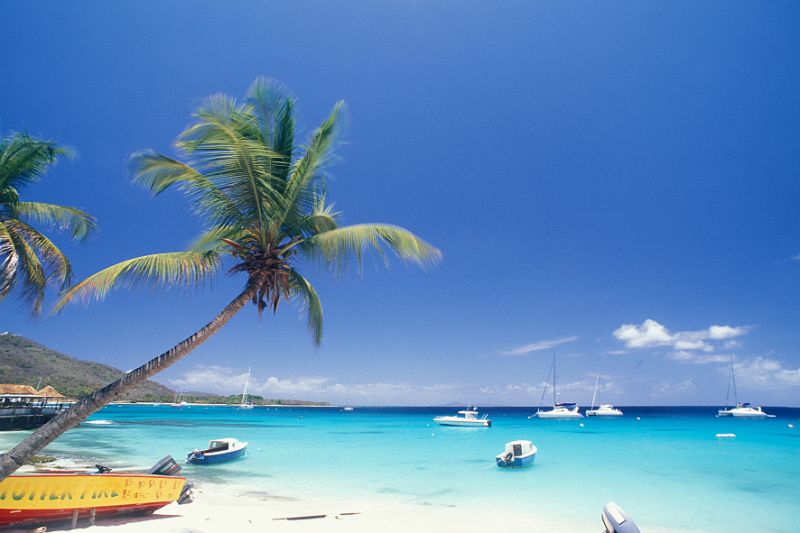 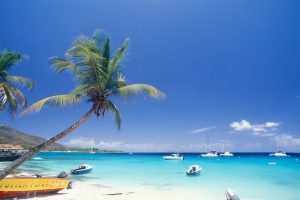 Prime Minister Boris Johnson and his girlfriend Carrie Symonds have flown to Mustique for some Caribbean sun.

The couple will be staying with the Von Bismark family – who are descended from the German Chancellor Otto Von Bismark.

During his time in the late 1880s, he dominated European politics for two decades.

Mustique is famous for its white beaches and celebrity residents.

Princess Margaret had a holiday home on the island, a wedding present from Lord Glenconner (Colin Tennant).

The Princess was filmed on Mustique with Roddy Llewellyn while still married to Lord Snowden.

And it’s a favourite destination of the Duke and Duchess of Cambridge – William and Kate.

Theresa May went walking in Wales with husband Philip and David Cameron and his family went to Cornwall.