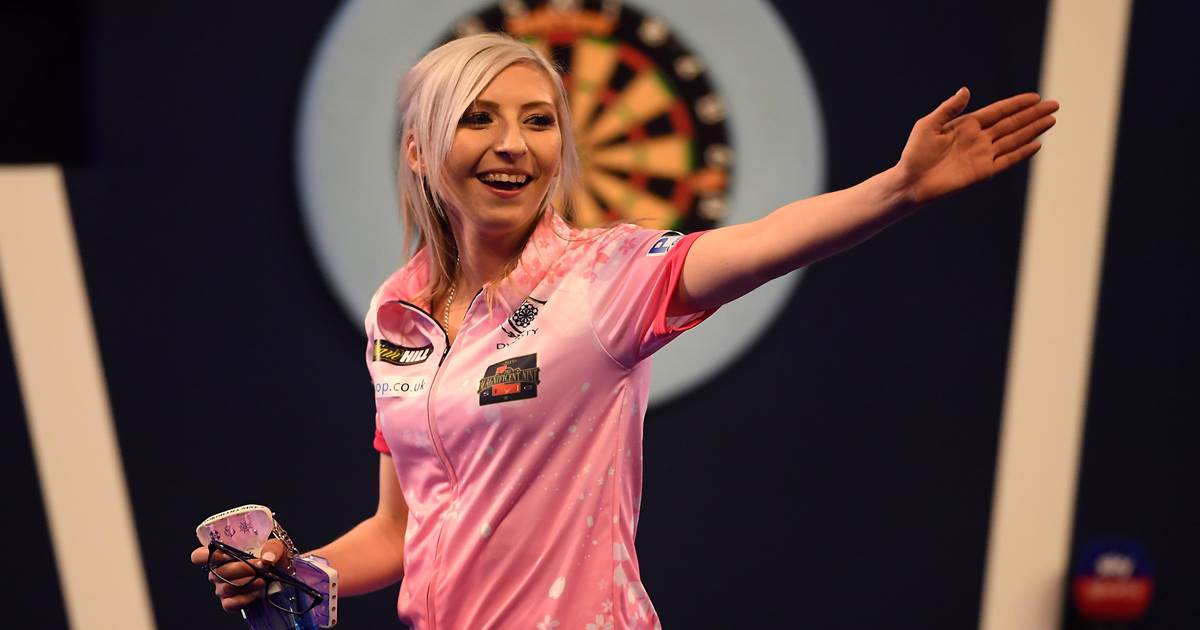 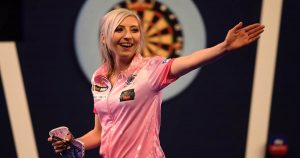 Fallon Sherrock has made darts history after becoming the first woman to beat a man at the PDC world championship.

“I’m speechless, I don’t know what to say.

“I feel really happy because I have proven something for women’s darts, that women can play the men and beat them.

“So, fingers crossed this is a move in the right direction.