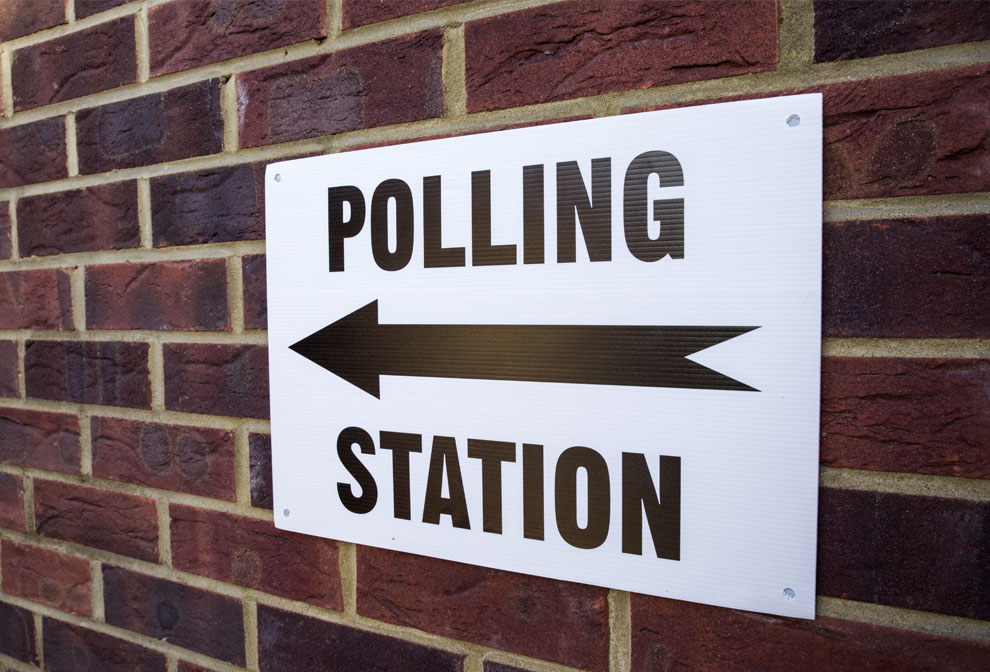 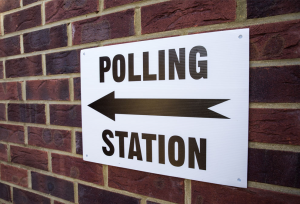 Voters are going to the polls for the third time in five years.

And, it’s the fourth general election in under a decade.

After a bitter six-weeks’ campaign, the nation will decide if Boris Johnson’s Conservatives or Jeremy Corbyn’s Labour will have the key to Number 10.

There is still the distinct possibility of a hung Parliament.

Six hundred and fifty parliamentary constituencies are being contested in England, Scotland, Wales and Northern Ireland.

Some are in pubs, a hair salon, a launderette and a chip shop.

The winning party needs 326 seats to govern with a majority.

Anything less will need support from other parties.

In 2010 Mr Cameron went into a coalition with Nick Clegg’s Liberal Democrats.

And in 2017, after the second hung parliament in seven years, Theresa May was pushed into a deal with Northern Ireland’s Democratic Unionist Party (DUP).