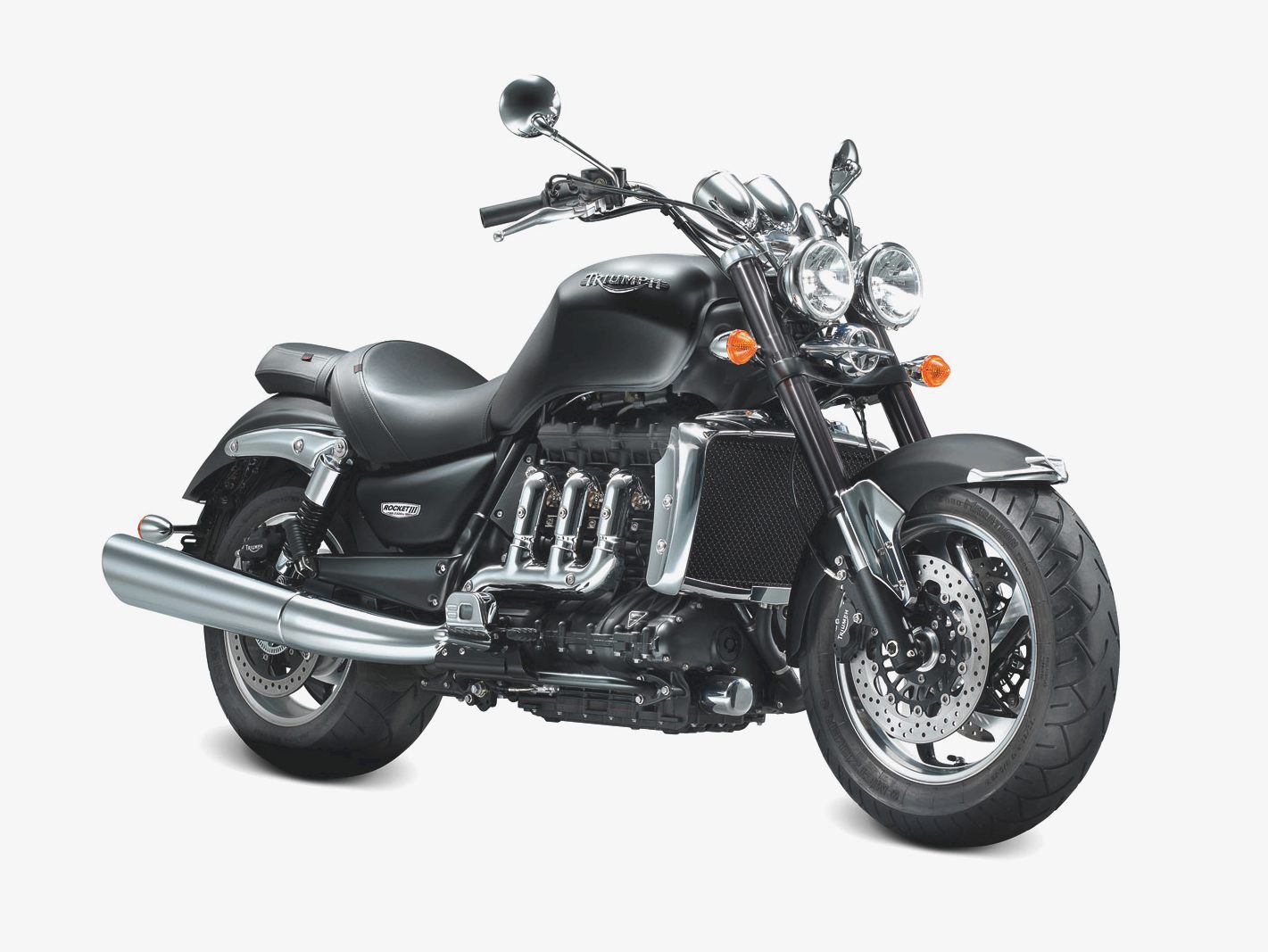 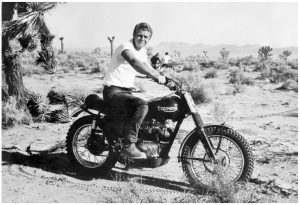 Steve McQueen and his Triumph

What a success! British bike maker Triumph has boosted sales after expanding into China.

The iconic firm has made motorcycles for stars like Steve McQueen and Marlon Brando.

It returned a profit of £9.5 million.

Triumph sells 86 per cent of its bikes abroad.

It also expanded into China and launched new models.

It went bankrupt in 1983, but was saved by billionaire house builder John Bloor. 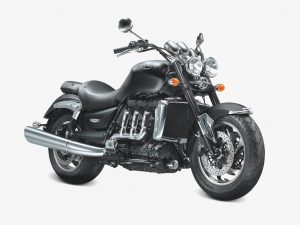