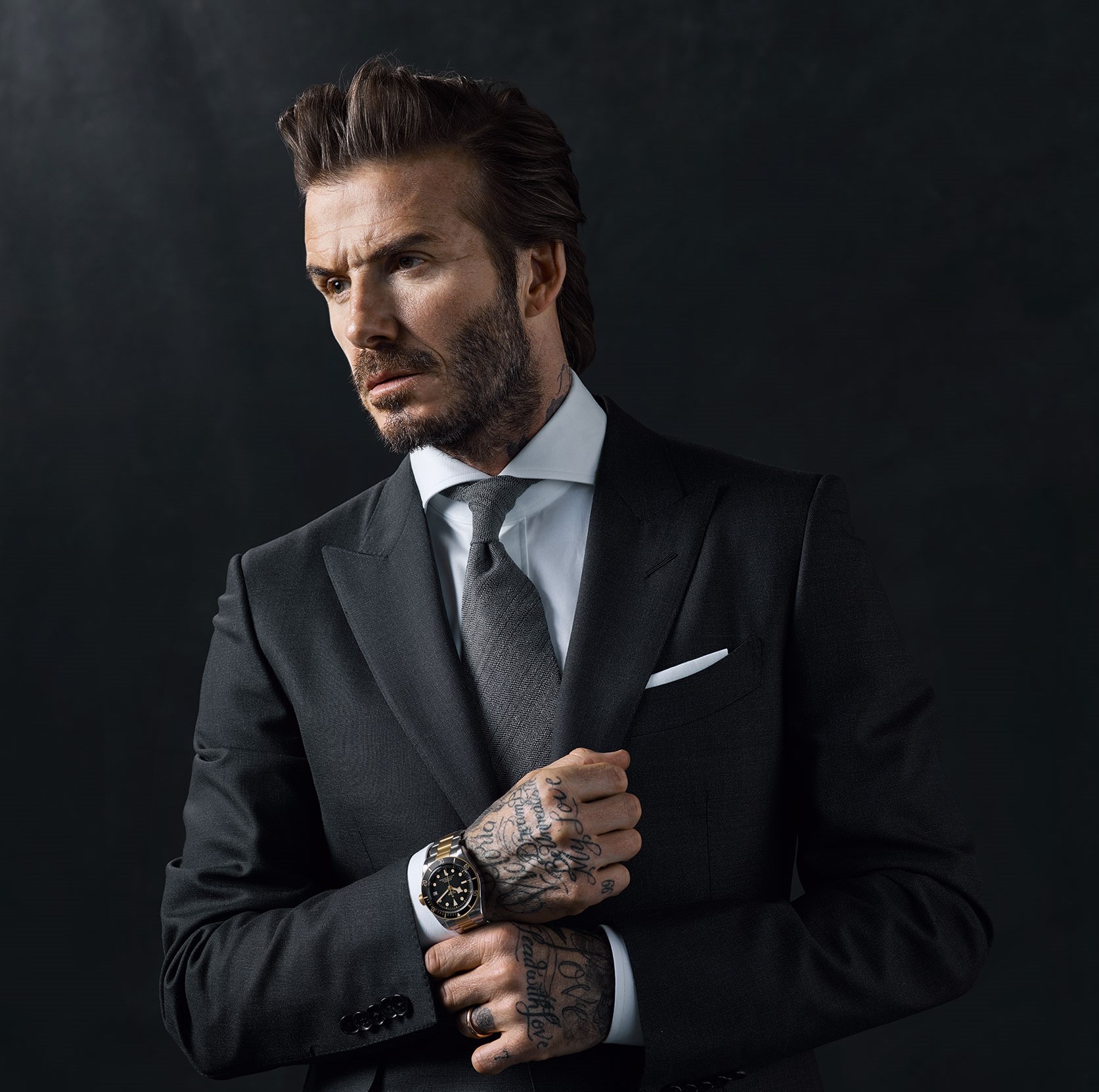 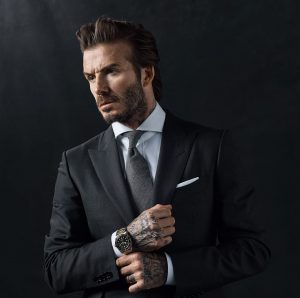 David Beckham is the highest earning British person on Instagram for the second year.

The former Manchester United player and England captain can attract up to £286,000 for posting just one image.

The celebrity has upped his fees from the £228,000 a post he charged last year.

This year, Beckham became the “face” of watch company Tudor – an off-shoot of Rolex.

For the second year in a row, ‘self-made’ billionaire Kylie Jenner took the top spot, able to command just shy of a million for her sponsored posts at £963,388.