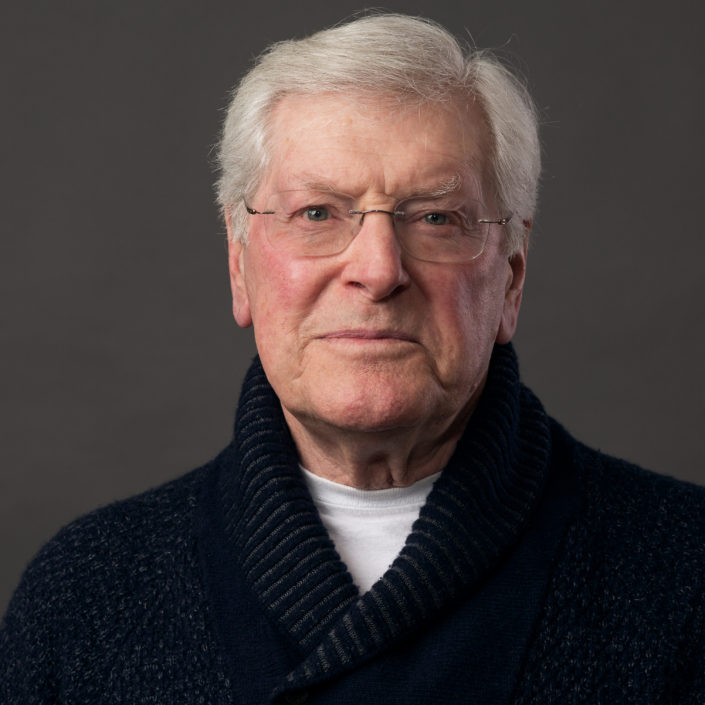 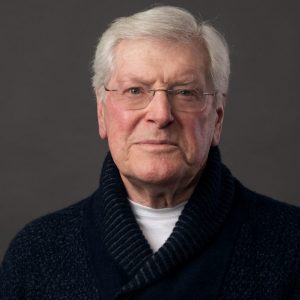 Long serving Crufts presenter Peter Purves has been dropped from the Channel 4 show.

He claims he has been axed because he’s too old at 80.

In defiance he said he was “angry and upset” by the decision.

There wasn’t a hint last year at the show – this would be my 42nd year presenting.

“I believe that the diktat that’s probably come from Channel 4 is we want a younger presentation team.

“I know that that was said, no one’s written it down for me, but I know that’s been said.

“Channel 4 want a younger presentation team, so I had to go.

“I do a number of great big outdoor events, the Countryfile Live event at Blenheim Palace.

“I hope that I carry on running dog arenas at big shows.

“I’m not worried about it being on television, but I don’t believe that because you reach a certain age, your talent, your skill, should just be dismissed.

“I feel I’ve been part of that show for a long, long time – so that’s what it’s very hard to break the feeling on.

“It wasn’t a nice telephone call to be told he had been dropped.

“It went ‘well there’s no easy way to say this, but actually you’re surplus to requirements – we don’t need you.’”.