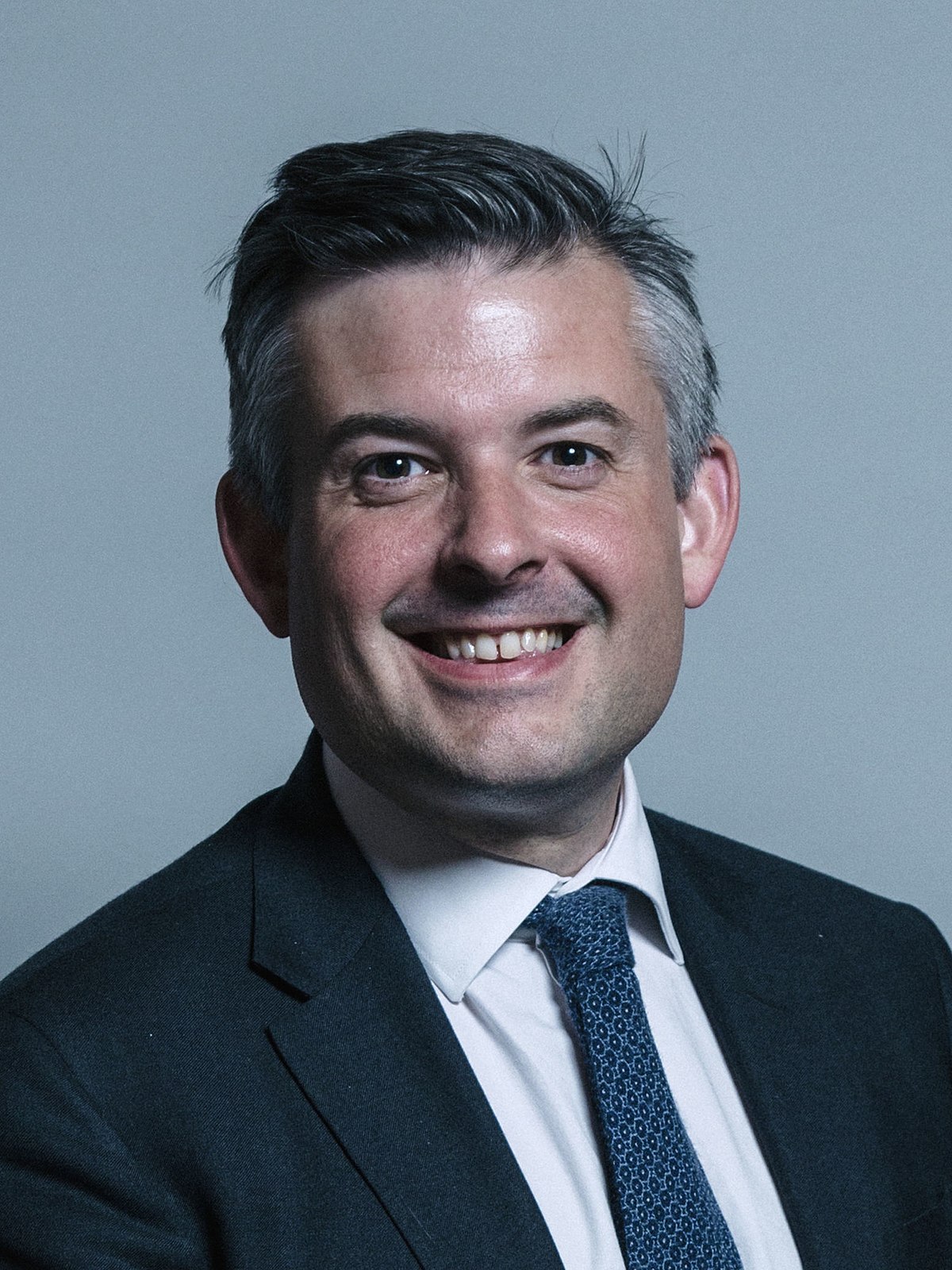 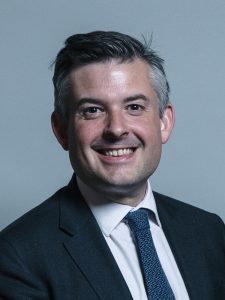 Labour’s shadow health minister claims he was only joking when he told a friend his party will lose the general election.

The remarks were recorded by a Conservative “friend” – a former MP – who sent the tape to a right-wing blogger.

He blamed the problem on a “combination of Corbyn and Brexit”.

“They can’t stand Corbyn and they think Labour’s blocked Brexit.

“I think middle-class graduates – remainy people – Labour’s doing well among… but not in big enough numbers to deny the Tories a majority.”

“I’m joshing around with somebody who I thought was an old friend who’s now leaked it to Guido Fawkes [a blog].

He’s a Tory and we’ve always had a bit of banter together.

“I’m winding him up, teasing him.

“This is an honest and truly devastating assessment of Jeremy Corbyn’s leadership by one of his most trusted election lieutenants.

“He admits that Labour has blocked Brexit and that is why voters ‘can’t stand Corbyn’.

“If even Corbyn’s closest political allies think he is unfit to be Prime Minister, why on earth should voters be expected to put their trust in him and them?

“Corbyn’s Labour have broken their promises to the British people on Brexit and they will not be able to deliver their fantasy manifesto.

“As Ashworth himself says, only a vote for Boris Johnson and the Conservatives will mean we can get Brexit done.”