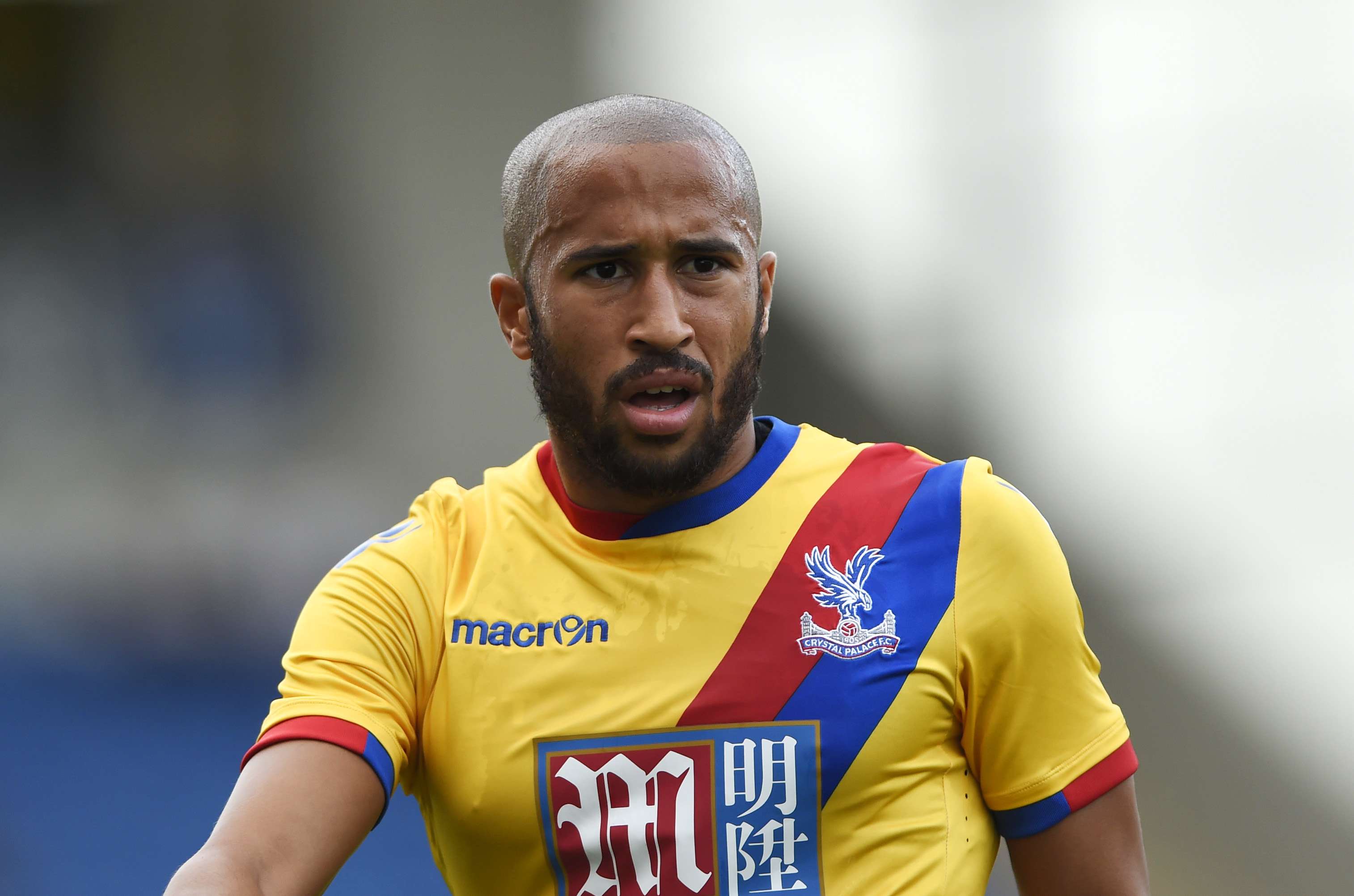 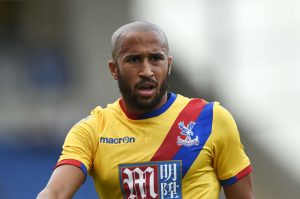 Only an “intervention” by the Football Association “saved him”, he reveals.

Andros was in his 20s and on loan to Birmingham City from his own club Tottenham Hotspur, when he staked 15 times his weekly wage on one game.

The winger was in his hotel room the night before a game and feeling “bored”.

He said: “I saw an advert on the telly for an app with a free bet.

“I downloaded the app and had a little bet to pass the time.

“I remember when I was at Birmingham, it was the night before our play-off semi-final game.

“This was the biggest match of our season and I couldn’t fall asleep.

“That was rock bottom for me. Because you feel absolutely empty.

“You’re supposed to be focused on football, the thing that you love, and the only thing you can think of is, ‘How can I get my money back?’

“It didn’t stop until I got caught.

“And thank God that I got caught.

“When I was charged by the FA and facing a ban from football, it snapped me back to reality.

“I was facing a 12-month ban and I really feared for my whole career. When the thing that you love in life can be taken away from you, it changes your perspective.

“I’m so thankful that the FA realised there wasn’t anything malicious going on and that I was just a stupid kid who made a mistake.

“They suspended most of the sentence and I went to get counselling for my gambling addiction.

“And that not only saved my football career, it also probably saved me as a human being.”

Townsend, 28, who now plays for Crystal Palace, was talking to the Players’ Tribune.