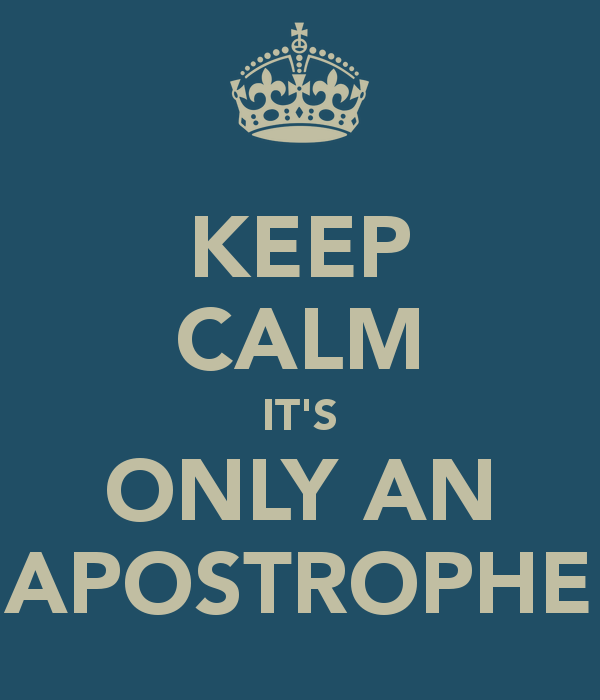 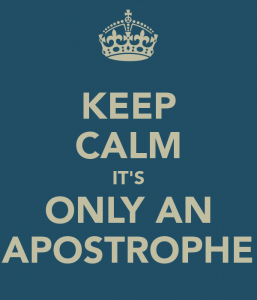 It’s gone – a society to preserve the correct use of the apostrophe has shut down.

After nearly 20 years, former journalist John Richards, 96, has decided to call it a day.

He fought hard to ensure the much abused – and little understood – punctuation mark was always in the right place.

But he’s had to admit that “ignorance has won”.

Mr Richards added: “With regret I have to announce that I have decided to close the Apostrophe Protection Society.

“There are two reasons for this.

“One is that at 96 I am cutting back on my commitments.

“And the second is that fewer organisations and individuals are now caring about the correct use of the apostrophe in the English Language.

“We, and our many supporters worldwide, have done our best but the ignorance and laziness present in modern times have won.” 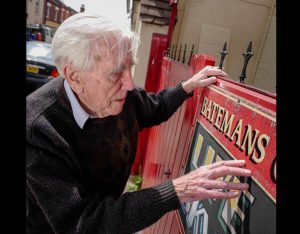 Mr Richards started his society after seeing the same misplaced apostrophe mistakes “over and over again”.

He thought he might find a handful of like-minded souls.

Instead he found thousands from all over the world.

1) “It’s” is only correct as a contraction of “it is”, and an apostrophe would not be correct even in the possessive form.

2) “You’re” means “you are”, and should not be confused with “your”, despite sounding the same.

3) Apostrophes are never used for plurals.