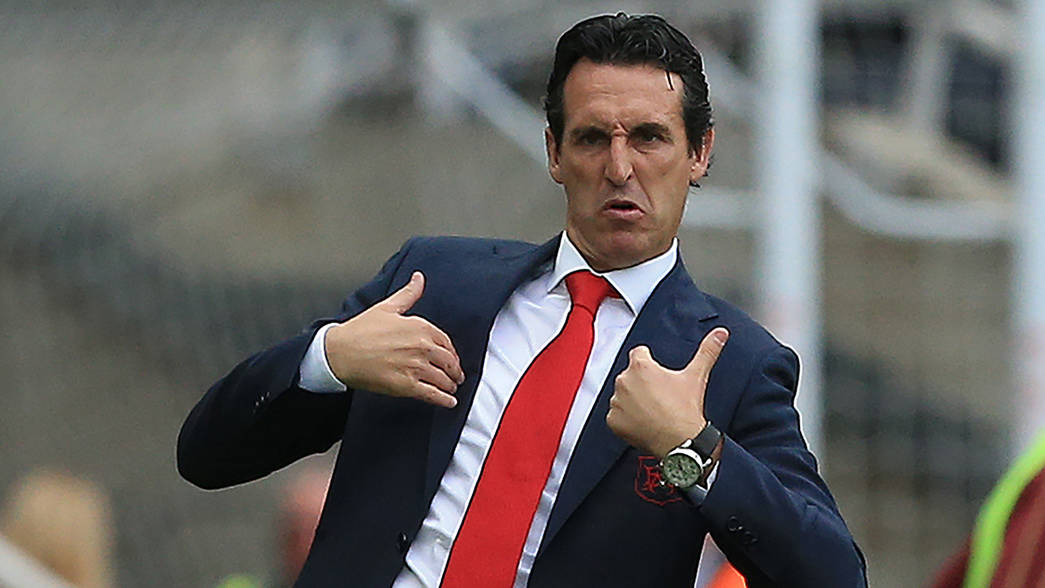 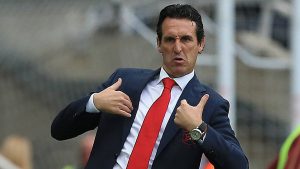 The dismissal comes after a poor run of form, including a mid-week defeat in the Europa Cup.

It was that 2-1 loss – making it a run of seven failed games – that sealed his fate.

The North London club is eighth in the Premier League table and eight points adrift from the top four.

Arsenal play Norwich away at Carrow Road on Saturday.

While the board decides on a new boss, Arsenal will be managed by Freddie Ljungberg, a former player.