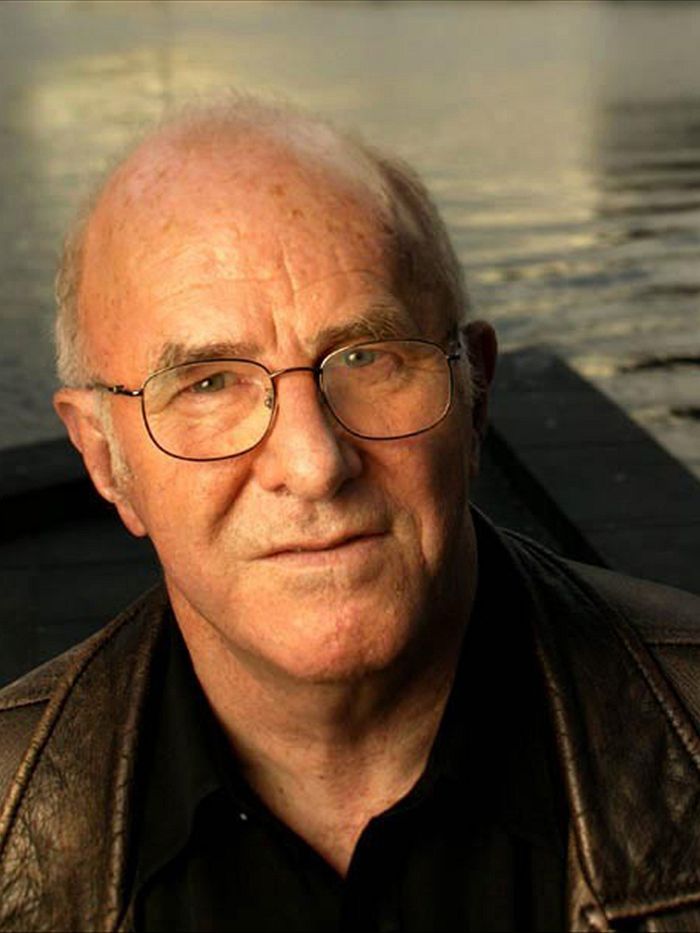 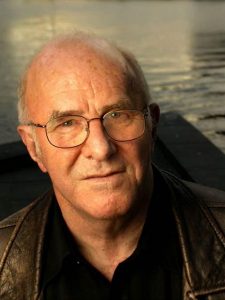 Television critic Clive James has died. He was aged 80.

He was diagnosed with leukaemia more than ten years ago.

The Aussie born writer and poet came to England in 1961 and found fame and fortune with his acerbic wit.

In a statement United Agents said:

“Clive James, poet, critic and broadcaster, died at his home in Cambridge on Sunday 24th November 2019.

“A private funeral attended by family and close friends took place in the chapel at Pembroke College, Cambridge on Wednesday 27th November.

“Clive died almost ten years after his first terminal diagnosis, and one month after he laid down his pen for the last time.

“He endured his ever-multiplying illnesses with patience and good humour, knowing until the last moment that he had experienced more than his fair share of this ‘great, good world’.”