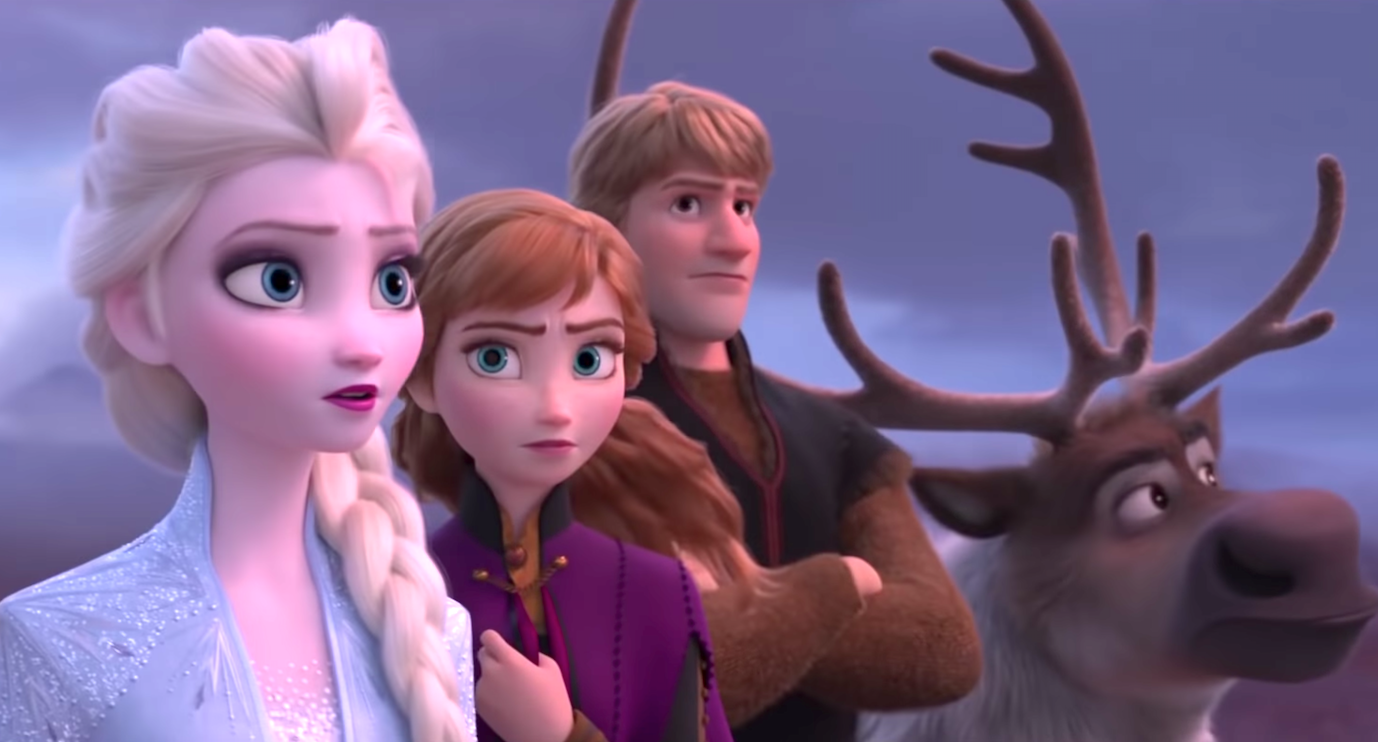 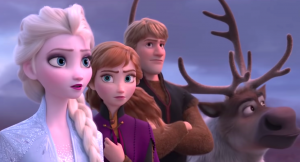 In just three days the Disney film made £272 million after being released in 37 countries.

The second Frozen film, featuring sisters Elsa and Anna, beat the record only set in June by Toy Story 4.

The first Frozen film went on to gross nearly £1 billion – the biggest animated film of all time.

“We are definitely thrilled

“It is not easy to follow up the original Frozen.

“We are cautiously optimistic the film will continue to have legs.

“I think we are going to have a good run.”

In the UK, Frozen 2 took £15 million, a record for an animated film.