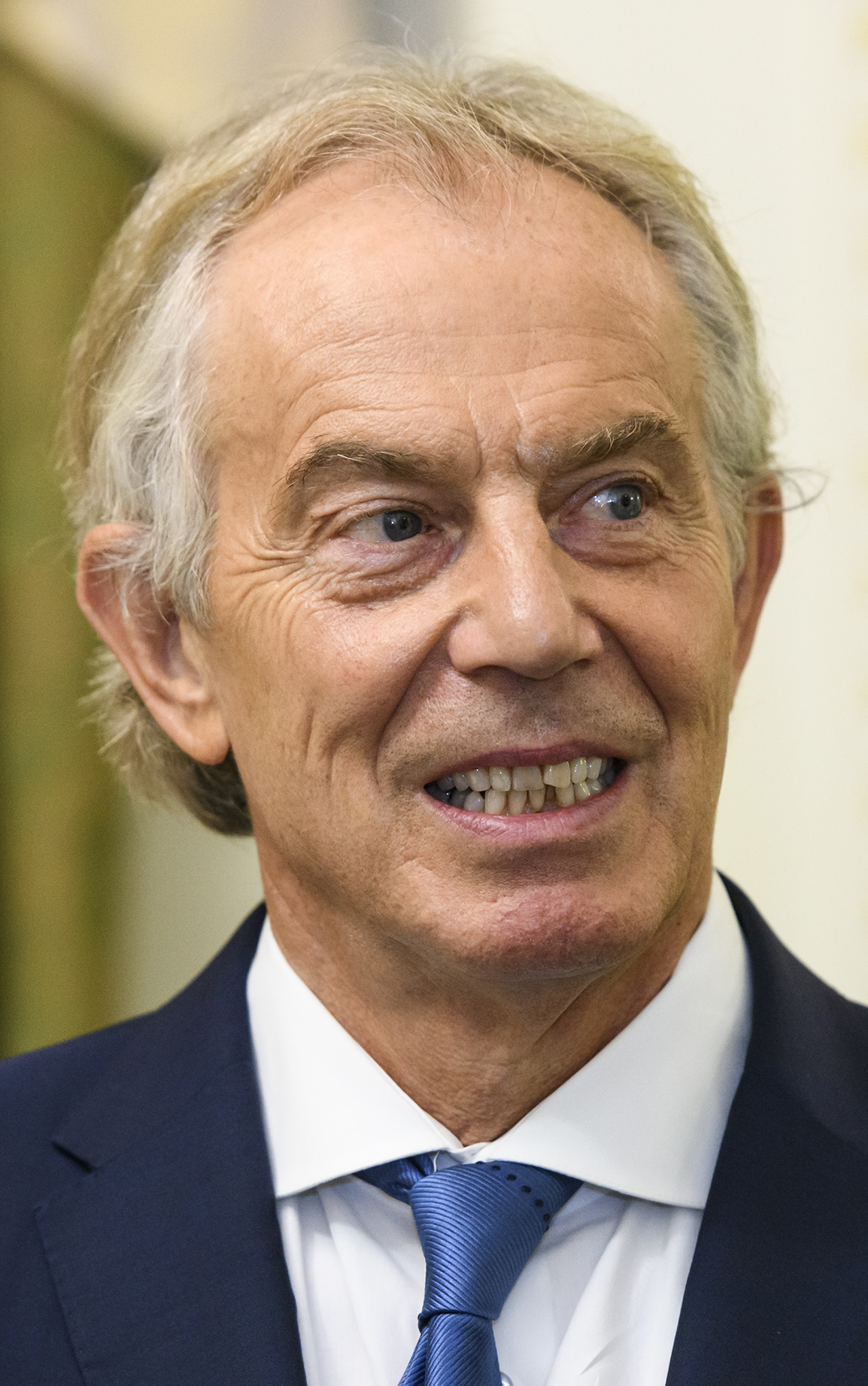 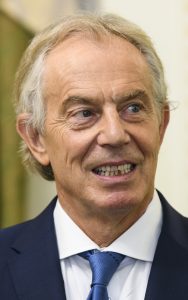 And he believes neither his own party nor the Conservatives deserved to win the General Election on December 12th.

“The buoyancy of the world economy has kept us going up to now, but should that falter, we will be in deep trouble.”

“The problem with revolutions is never how they begin but how they end.

“The truth is: the public aren’t convinced either main Party deserve to win this election outright.”

Blair – who was in Downing Street from 1997 to 2007, has repeatedly called for Brexit to be reversed.