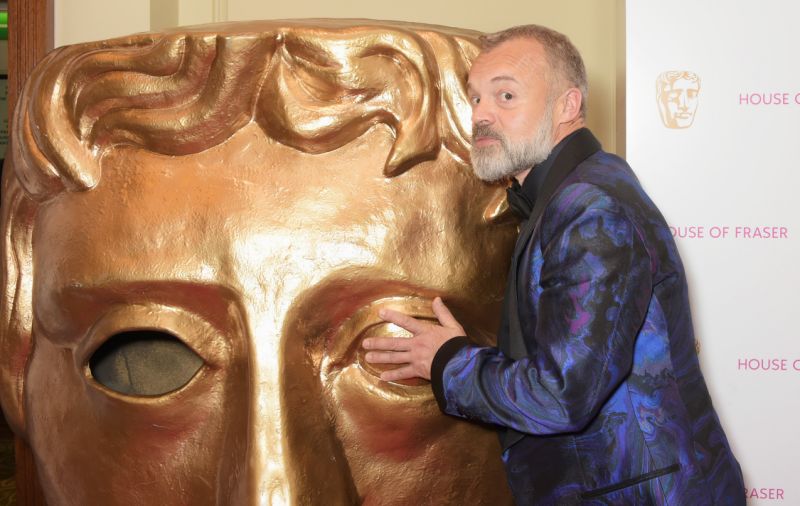 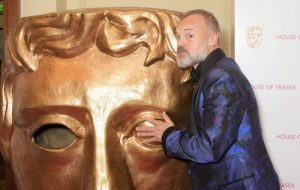 Graham Norton is to host for the first time the BAFTA ceremony in London in 2020.

Norton has compered the television honours many times over the last 15 years.

But this is his debut at the prestigious film occasion.

He will take over from Joanna Lumley, who presented the show for the last two years.

She followed in the footsteps of Stephen Fry.

“I’m delighted to be taking the helm of the biggest night in British film, the audience at the Royal Albert Hall will be the biggest sofa I’ve ever faced.

“And, I’m honoured to be following in the fabulous footsteps of Stephen Fry and Joanna Lumley.”

Norton has won six BAFTA Television Awards for his own chat show.

“I am absolutely delighted that Graham Norton will host the EE British Academy Film Awards on Sunday 2 February 2020.

“He will bring his brilliance and unique brand of humour to the role.

The Film Awards is transmitted around the world, and those audiences know him too.

“With Graham as our host I have no doubt we will deliver a very special celebration of the very best in film and pay tribute to the most talented and creative people both in front of and behind the camera.”