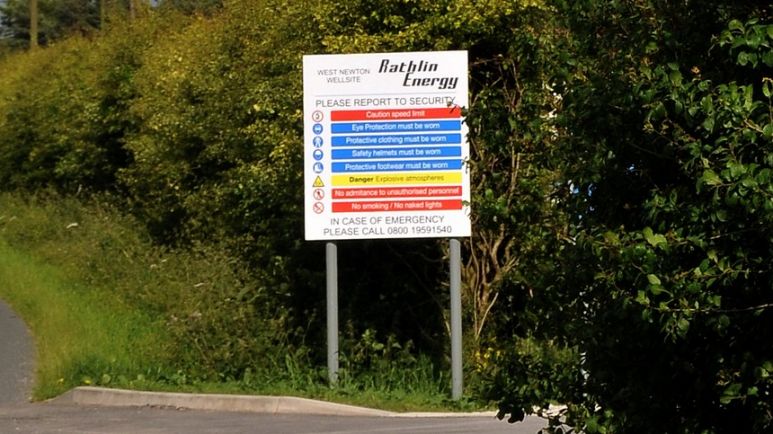 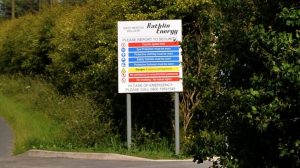 An energy company has found one of Britain’s largest onshore gas and oil fields.

Rathlin Energy made the strike at West Newton in East Yorkshire.

The company estimates there could be more than 280 million barrels of oil and 266 billion cubic feet of gas.

The find could be worth £840 million.

It is the largest onshore discovery since British Gas struck oil at Wytch Farm near Bournemouth, Dorset, in 1973.

Ms King added: “From 2021 we estimate that both oil and gas production will rapidly decline.

“Projects such as West Newton could certainly slow this decline.

“With the field being onshore, this greatly reduces the cost of any development, boosting the economics substantially.

“The discovery is located 25 miles north-west of the Easington Terminal – one of six main gas terminals in the UK – and could easily tie back to existing infrastructure.”

Production at West Newton could start late next year after further wells are drilled.