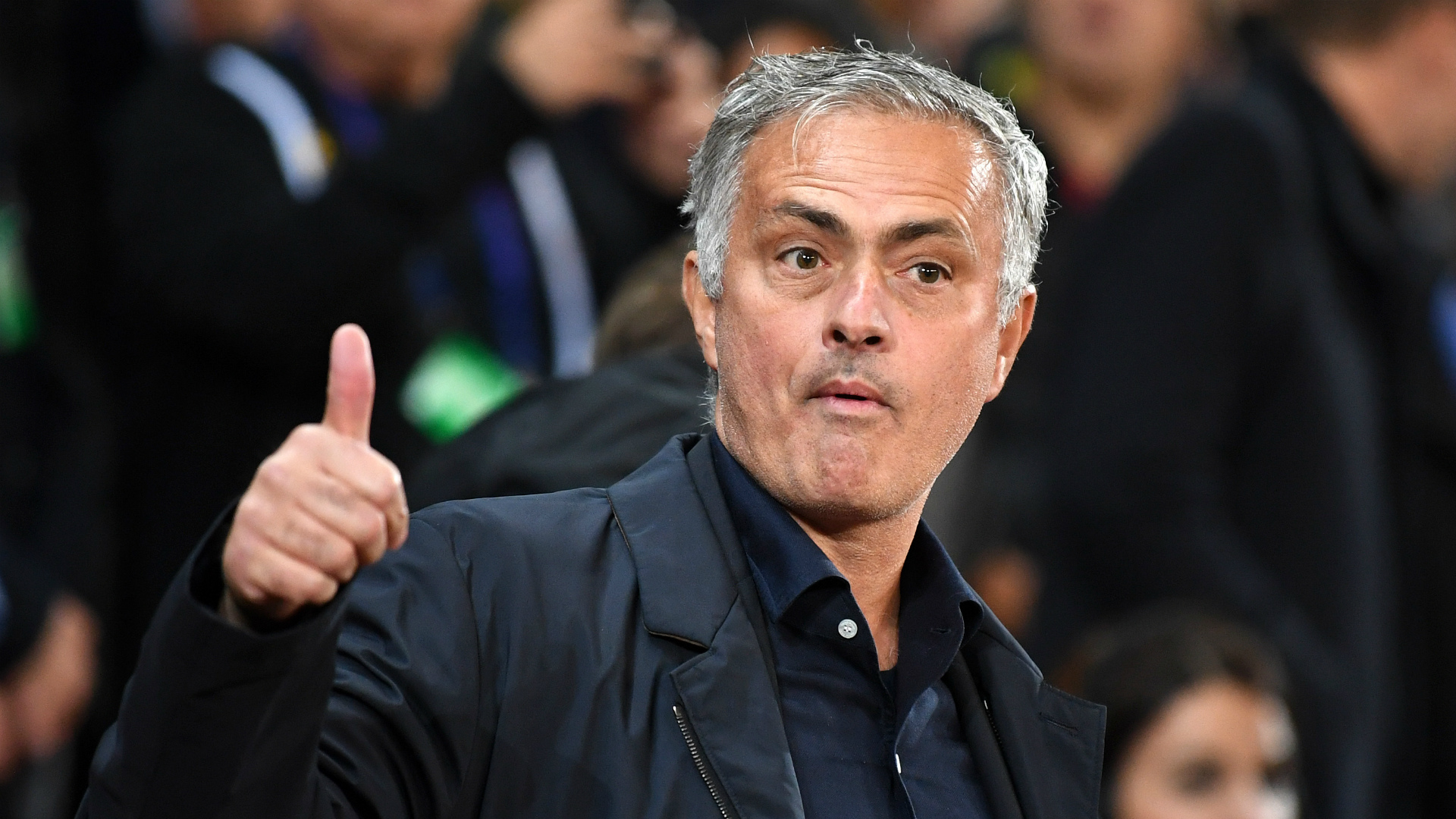 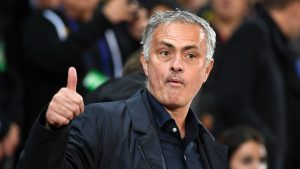 Jose Mourinho is the new manager of Tottenham Hotspur.

He replaces Mauricio Pochettino, who was sacked yesterday.

He went after a run of poor results put Spurs languishing in the Premier League in 14th position – 20 points behind leaders Liverpool.

Argentinian Pochettino had been at White Hart Lane for more than five years.

In June he took Spurs to a Champions League final against Liverpool – but lost 2-0.

Mercurial Mourinho was appointed within hours of Pochettino leaving.

His contract runs until the end of the 2023 season.

“In Jose we have one of the most successful managers in football.

“He has a wealth of experience, can inspire teams and is a great tactician.

“He has won honours at every club he has coached.

“We believe he will bring energy and belief to the dressing room.”

Mourinho, 56, said: “I am excited to be joining a club with such a great heritage and such passionate supporters.

The quality in both the squad and the academy excites me.

“Working with these players is what has attracted me.”

Mourinho has won the Premier League title three times – twice in two spells at Chelsea and with Manchester United.

Both teams later sacked him.