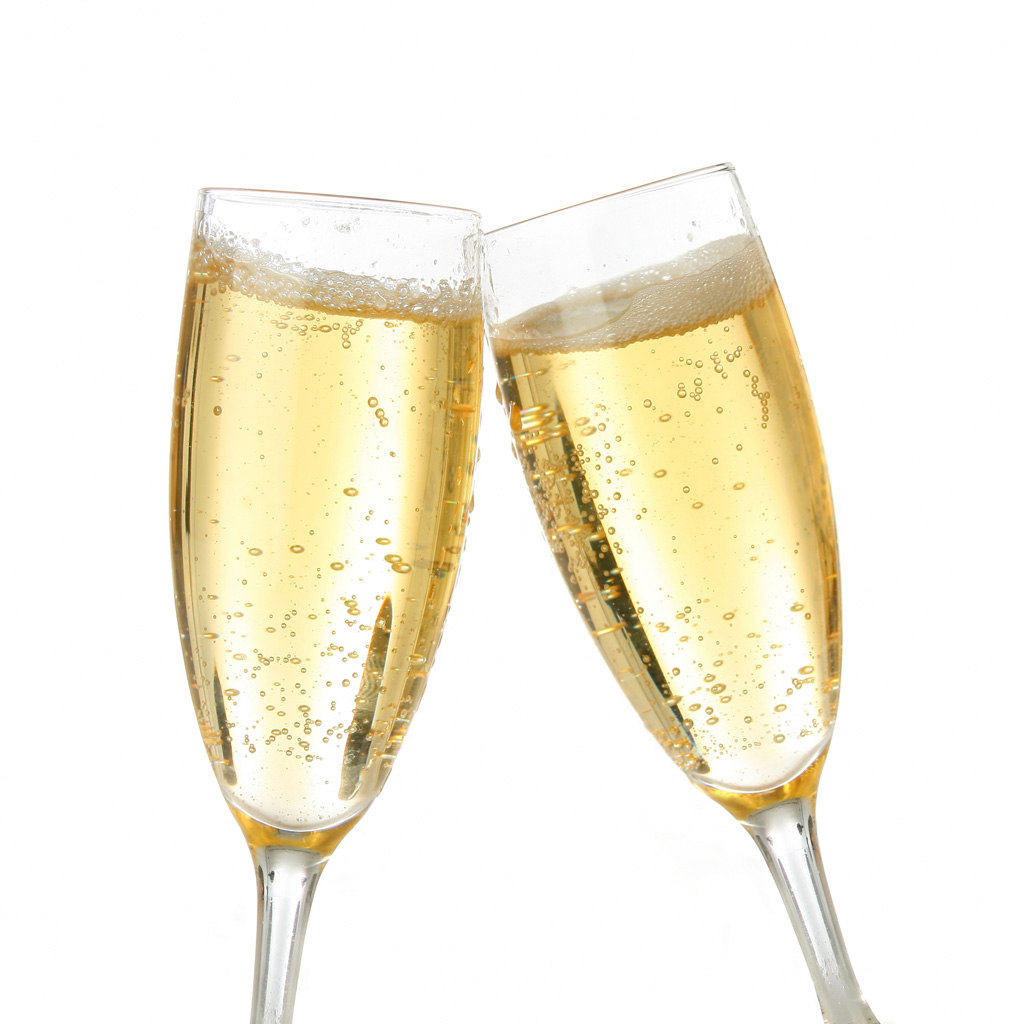 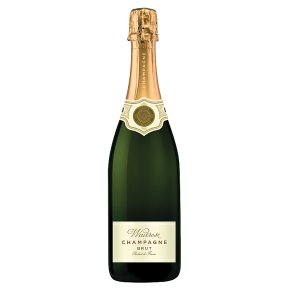 An own brand champagne has been named best value Christmas bubbly.

The Waitrose fizz, which sells at £20, tasted almost as good as prestigious makers Veuve Clicquot and Piper-Heidsieck.

The Waitrose champagne came third – but topped the most affordable list.

“I’m not surprised to find an own-label champagne doing so well; they’re generally great quality and no one should feel self-conscious about buying them.

“They don’t have the same promotional overheads and are bought in huge volume which keeps down the price.

“These days champagne is often as cheap or cheaper than English sparkling wine.”

The cheapest champagne – less than £8 a bottle – was from Lidl.

Its Comte de Senneval Brut NV was noted out for its “beautiful touch of apple strudel”.

However, some tasters admitted they found it lacking in flavour.

Waitrose said it was “thrilled” to be “rubbing shoulders” with famous bubbly brands.

Italian prosecco, however, is still the nation’s favourite sparkling tipple.