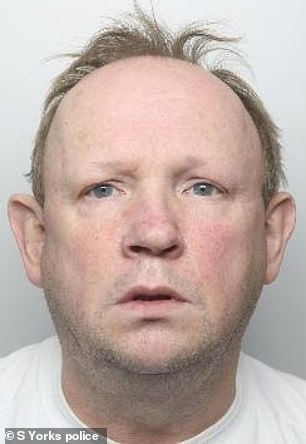 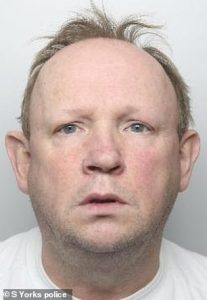 A man who sent a “sickening” death-threat letter to MP Anna Soubry has been jailed.

The letter was a reference to the murdered Labour MP Jo Cox.

It read: “COX WAS FIRST YOU ARE NEXT”.

He was jailed at Sheffield Crown Court for 12 months.

He was also given a 10-year restraining order against Ms Soubry, who is standing as a candidate for The Independent Group for Change in the General Election.

Barlow was caught through fingerprint analysis and CCTV from the post office counter in Doncaster where he posted the letter.

Chief Crown prosecutor Gerry Wareham described the note as a “sickening and ominous attack on democracy”.

He said: ‘Ms Soubry and her staff in the constituency office understandably found the message deeply disturbing and highly offensive.

“I hope the sentence Barlow received today is of some comfort to Ms Soubry and her colleagues and a deterrent to anyone else contemplating such despicable actions against a parliamentary representative or candidate.”

Jo Cox was the Labour MP for Batley and Spen when she was murdered in Birstall, West Yorkshire, in 2016.