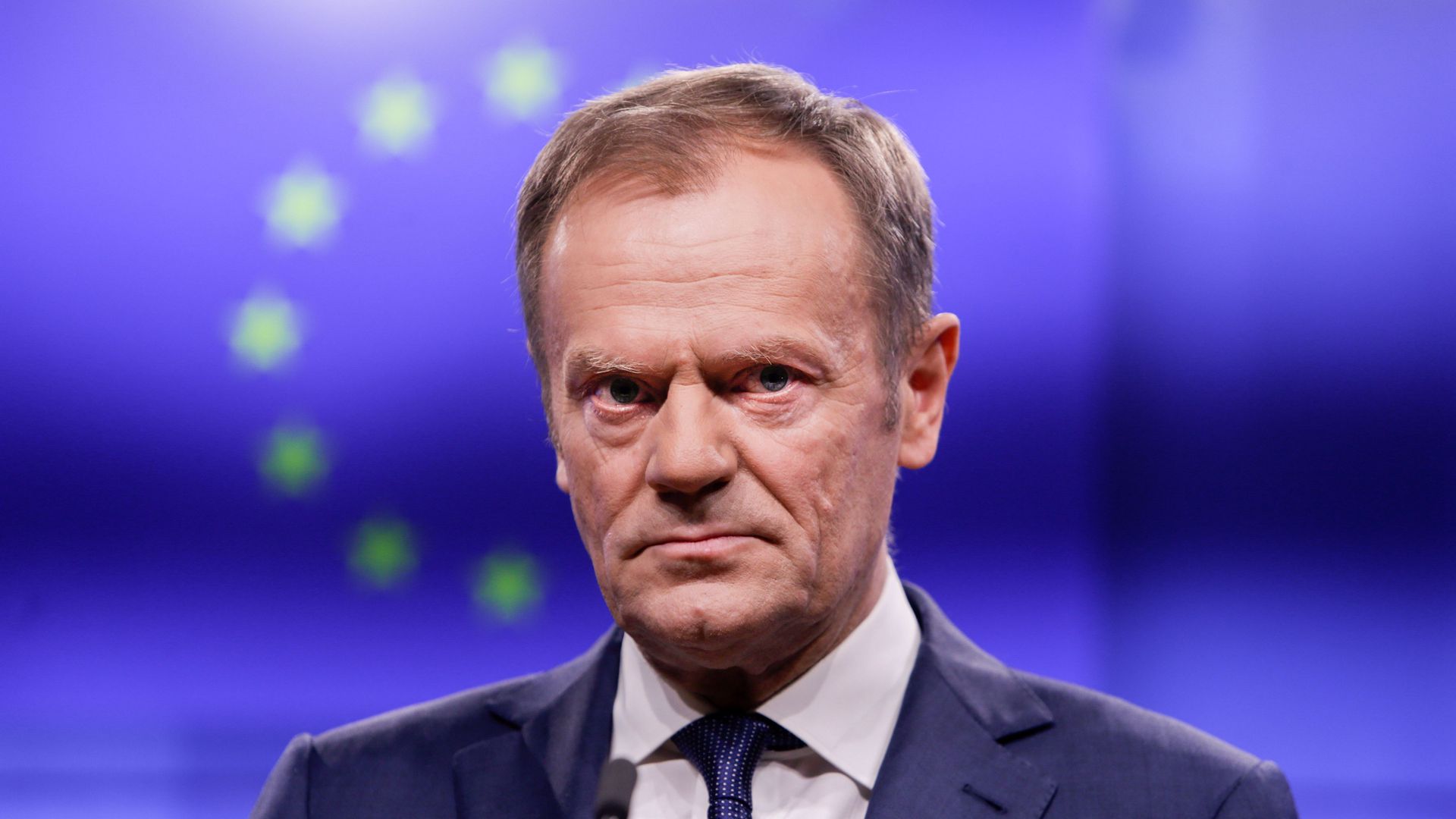 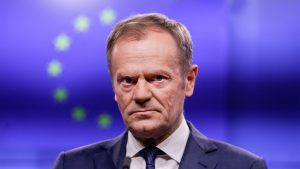 He’s recommended leavers not to give up on stopping Brexit.

The move has angered many Brexiteers who insist Mr Tusk should not interfere.

In a no-hold barred speech, Mr Tusk said once Britain leaves the EU it will become a “an outsider, a second-rate player”.

He added that a friend who suggested it is “the real end of the British Empire” is probably right.

“The UK election takes place in one month. Can things still be turned around?

“The only words that come to my mind today are simply: Don’t give up.

“In this match, we had added time, we are already in extra time, perhaps it will even go to penalties?”