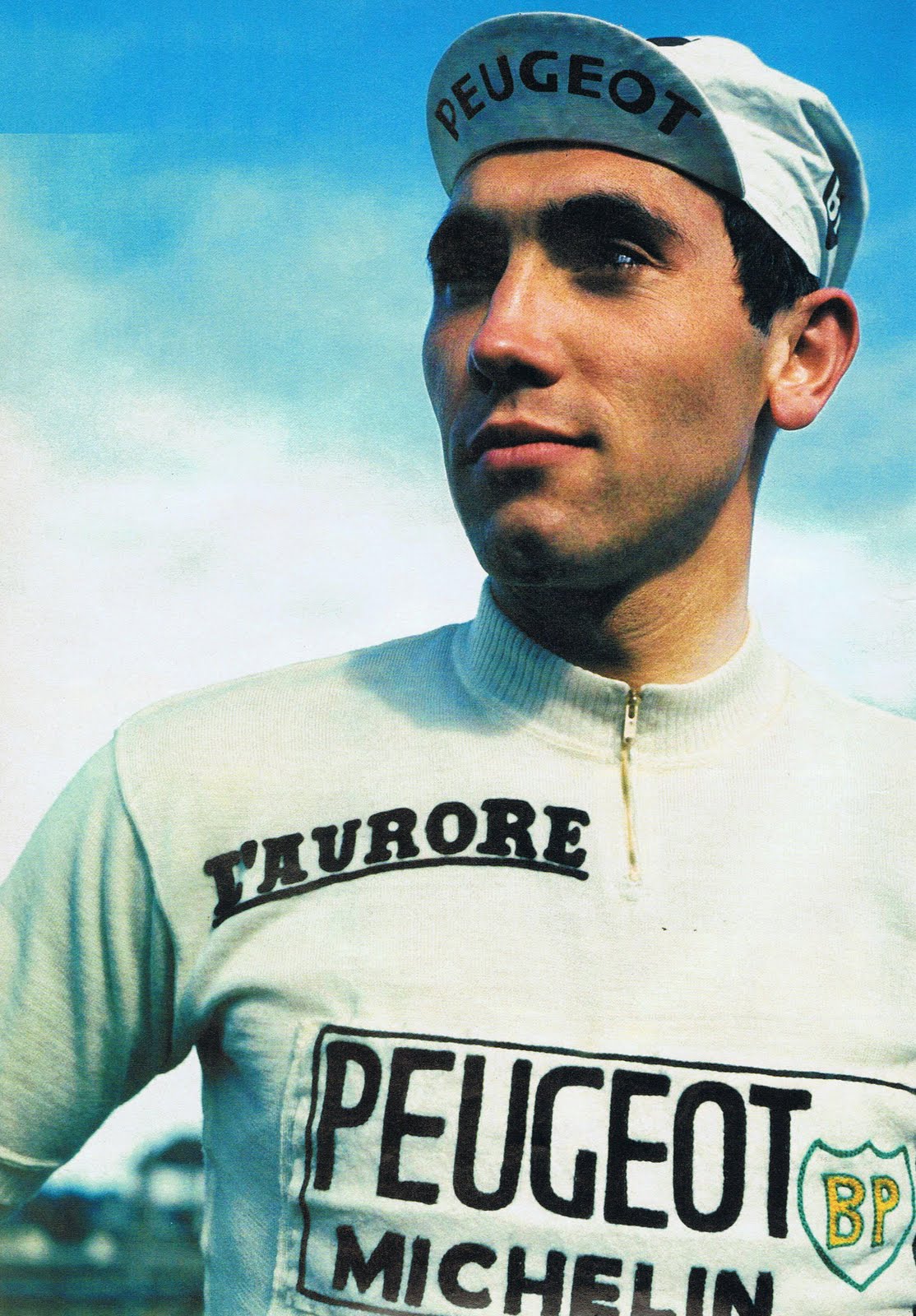 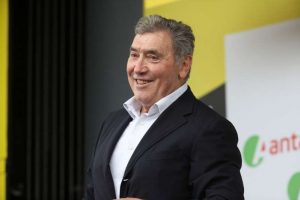 Merckx was riding with friends last month when he fell off.

He said if it hadn’t been for a passing nurse “it might have been the end”.

He was taken to hospital with “serious” head injuries.

Merckx said: “”Things are going better now, but things still aren’t quite as they should be.

“It’s a bit too much to explain, but I have to have some further scans, and riding is absolutely forbidden.

“If you’d seen what I went through, then you’d know that I was very lucky.

“If it wasn’t for the coincidence that a nurse had been passing by, I think it might have been the end for me.”

The rider was released from hospital after five days. 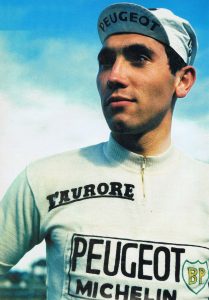